The All-New Kia Stinger gran turismo has been praised for its performance, refinement, ride, design and handling – and now for its ability to excite the emotions of its driver. 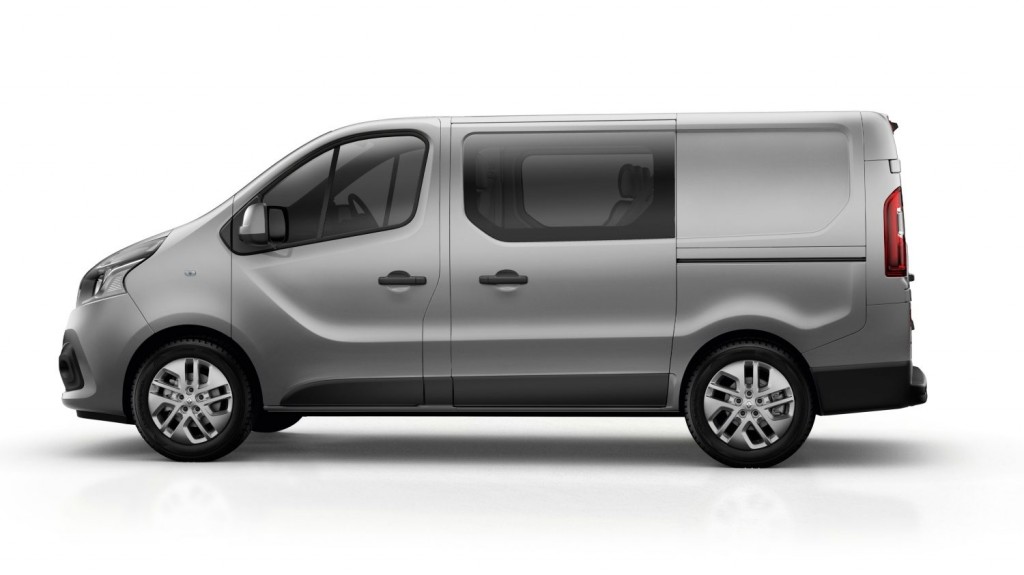 Kia Motors challenged Spanish tennis superstar Rafael Nadal – currently ranked number one in the world tennis rankings – to match his peak match-day heart rate during a spirited drive of the Stinger. While at the wheel, Nadal’s heart rate soared to 175 bpm – almost three times a second, and only 11 bpm short of his on-court peak.

Commenting on his drive, Rafael Nadal compared his emotions at the wheel with those he experiences during a tennis match: “The Stinger is a totally different car compared to previous Kia vehicles. You feel the emotion of driving such a powerful car. You feel the power and, when you accelerate, you perceive the energy the car has. It’s a spectacular vehicle.”

Rafael Nadal has been a brand ambassador for Kia Motors since 2004, and recently took delivery of his very own Kia Stinger. Powered by a 3.3-litre twin-turbo V6 engine, the Stinger is the fastest-accelerating and most powerful production Kia ever. It was recently shortlisted in the 2018 European and World Car of the Year and has picked up the ‘Best Performance Car’ at the 2018 UK Car of the Year Awards.

Kia and Rafael Nadal
Rafael Nadal started his relationship with Kia Motors in Spain in 2004, in the early stages of his professional tennis career. Two years later he was appointed a global ambassador for the brand.

Nadal is one of the most awarded and admired sportsmen ever. He started his tennis career in 2001 at the age of 15, and had had already won ten professional Association of Tennis Professionals (ATP) titles before his 20th birthday. Nadal has 16 Grand Slam titles, two Olympic medals, four Davis Cup wins and 75 ATP titles to his name, among a host of other awards and prizes. Winning more than 60 matches in 2017, Nadal continues to strengthen his position at the top of the ATP rankings.

Kia Motors Iberia actively collaborates with the Rafa Nadal Foundation on a range of projects and has an agreement with the Rafa Nadal Academy by Movistar as official vehicle supplier. Kia has supported the ‘Rafa Nadal Tour’ tennis tournament for children for a number of years.

Kia Stinger on-sale now
The high-performance Stinger is now on-sale in the UK and is available in rear-wheel drive with a range of petrol and diesel engines. All engines are paired with an eight-speed automatic transmission.