Renault UK is helping a London-based charity in its drive to provide healthy, fresh food to some of the capital’s most disadvantaged inhabitants through the supply of a Renault Kangoo Van Z.E. Van. 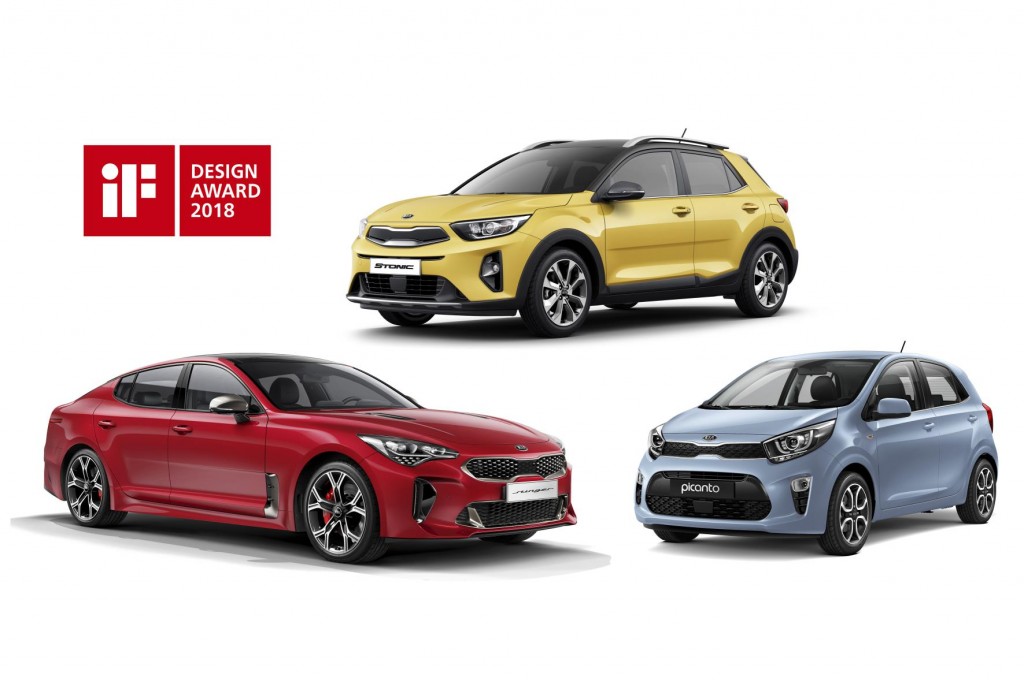 The Felix Project is using the all-electric van in its work to reduce food waste and food poverty across London. The award-winning Kangoo Van Z.E. forms a valuable part of the Felix Project fleet, which collects over 10 tonnes of food a week from supermarkets, wholesalers and other suppliers that is fresh and nutritious, but which cannot be sold for various reasons, and distributes it free of charge to charities throughout the capital. These charities then provide meals, snacks or food parcels to their clients, who include elderly or homeless people, those with mental health issues, refugees and asylum seekers.

The addition of the Kangoo Van Z.E. comes at a particularly busy time for the Felix Project, coinciding with the launch of its ‘Help a Hungry Child’ campaign – a new programme in primary schools to help channel food directly to those young children and their families who are in the greatest need. The initiative aims to ensure that no child in any school supported by The Felix Project ever goes to bed hungry. At the end of the school day, children and their parents or guardians will be guided to a welcoming Felix ‘market stall’ and be able to fill a Felix bag with a healthy and delicious selection of food to take home.

Based at the charity’s Central London depot, the Kangoo Van Z.E. is proving the perfect vehicle for The Felix Project. Being exempt from the London Congestion Charge and without incurring the often high fuel costs that are associated with stop/start driving in a city, the Kangoo Van Z.E. is saving the charity a significant amount compared with running an equivalent-sized van with a conventional combustion engine. Additionally, although featuring an advanced drivetrain consisting of a separate battery and electric motor, the Kangoo Van Z.E. offers the charity a payload of 640kg – the same as that of its diesel counterpart – while its automatic transmission and instant response make driving in London as stress-free as possible.

The Felix Project was established in early 2016 in memory of Felix Byam Shaw – the son of one of the charity’s founders – who died suddenly from meningitis in 2014. The idea for the charity was born out of Felix’s compassion for fellow youngsters who did not have his advantages and, in particular, after he played in a football match and discovered that none of the opposing team of 10-year-old boys from South London had had anything to eat that day.

Annie Elkins, Project Co-ordinator, said: “Our drivers really like the Kangoo Van Z.E. because it’s so quiet and relaxing to drive. It’s easier to manoeuvre and park in narrow streets than the larger vans we use and, of course, there will be a huge saving in diesel. It’s absolutely amazing to have this support from Renault UK, and this electric vehicle fits in with our messages about protecting the environment by reducing waste and using nutritious food rather than throwing it into landfill.”

Vincent Tourette, Managing Director, Groupe Renault UK, said: “We are delighted to support The Felix Project in its invaluable work by providing an all-electric vehicle which perfectly fits their needs. The Kangoo Van Z.E.’s low running costs and its exemption from the London Congestion Charge will allow the charity to spend its money where it is needed. Its impressive range will allow it to keep working, delivering food without having to stop and charge up, and its quiet running and zero emissions will be appreciated by people local to the collection and deliveries.”

Renault was recently awarded the title of Electric Vehicle Manufacturer of the Year at the 2017 GreenFleet awards. Renault offers a range of affordable all-electric cars and Vans – including the ZOE with its 250-mile (NEDC) range, the most of any mainstream electric car on sale today, and the recently upgraded Kangoo Van Z.E.33 with a near 60 per cent improved range of 170 miles (NEDC).

Renault is Europe’s leading electric vehicle manufacturer — for both cars and vans — and offers a line-up of electric vehicles including the multiple award-winning ZOE supermini, with its enhanced 250-mile (NEDC) range, the Twizy urban quadricycle and the Kangoo Van Z.E. 33. The Master Z.E. – an all-electric version of Renault’s large panel Van – will join the line-up in 2018.

Renault’s LCV range, is supported by the Renault Pro+ dealer network, which has been developed to meet the specific requirements of business customers. Benefits of the highly specialised network include finance products tailored for professional customers, extended opening hours and courtesy vehicles that are of the same category (wherever possible) to a dedicated after sales contact.