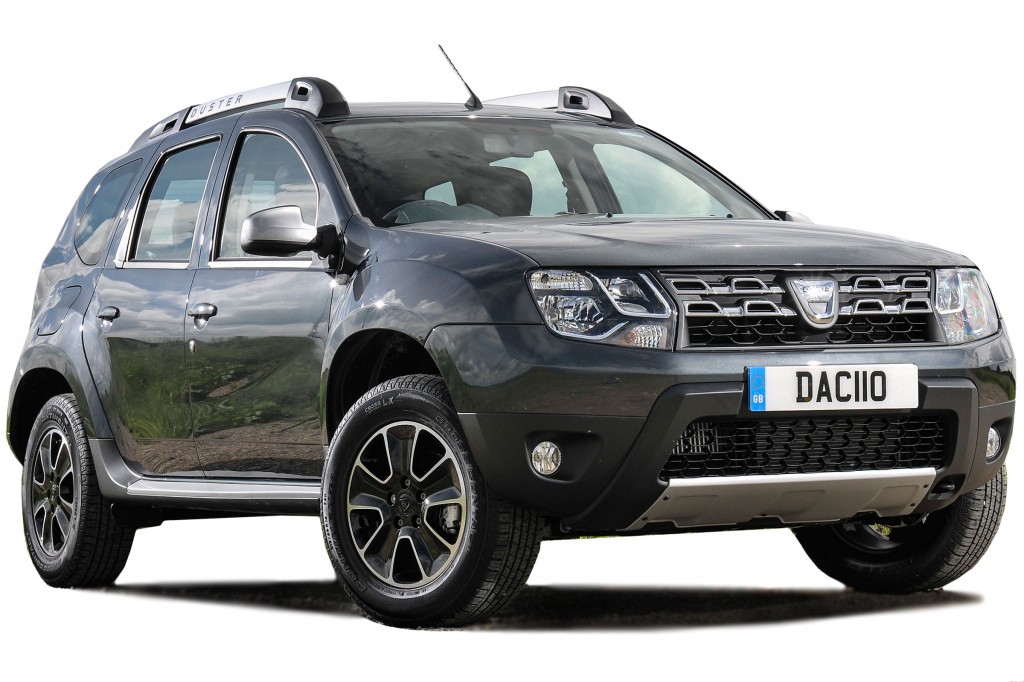 The new Energy TCe engine will be progressively offered in other Renault models from 2018. Pricing for the new engine in the Scénic line-up starts from £22,005 on-the-road. Orders for the new Scénic and Grand Scénic with Energy TCe 115 and TCe 140 outputs open 1st January 2018 with first customer deliveries expected during February 2018.

This new engine offers a significant improvement in driving pleasure, with increased torque at low revs and greater and constant availability at high revs, while reducing fuel consumption and CO2 emissions.

The new 1.3-litre petrol engine, coupled with manual and EDC dual-clutch automatic transmissions, incorporates several recent Alliance-developed innovations, including Bore Spray Coating which improves efficiency by reducing friction and optimising heat transfer. Other technologies enhance driving enjoyment and reduce fuel consumption and CO2 emissions: the pressure of the direct fuel injection has been raised to 250 bar and a specific combustion chamber design optimises the fuel/air mix. In addition, ‘Dual Variable Timing Camshaft’ technology controls the intake and exhaust valves according to engine loads. The result is increased torque at low revs with more available linearly at high revs, for a significant benefit in driving comfort and better mid-range response.