Renault is attending the inaugural Fully Charged Live show at the world-famous Silverstone circuit over the weekend of 9th and 10th of June. 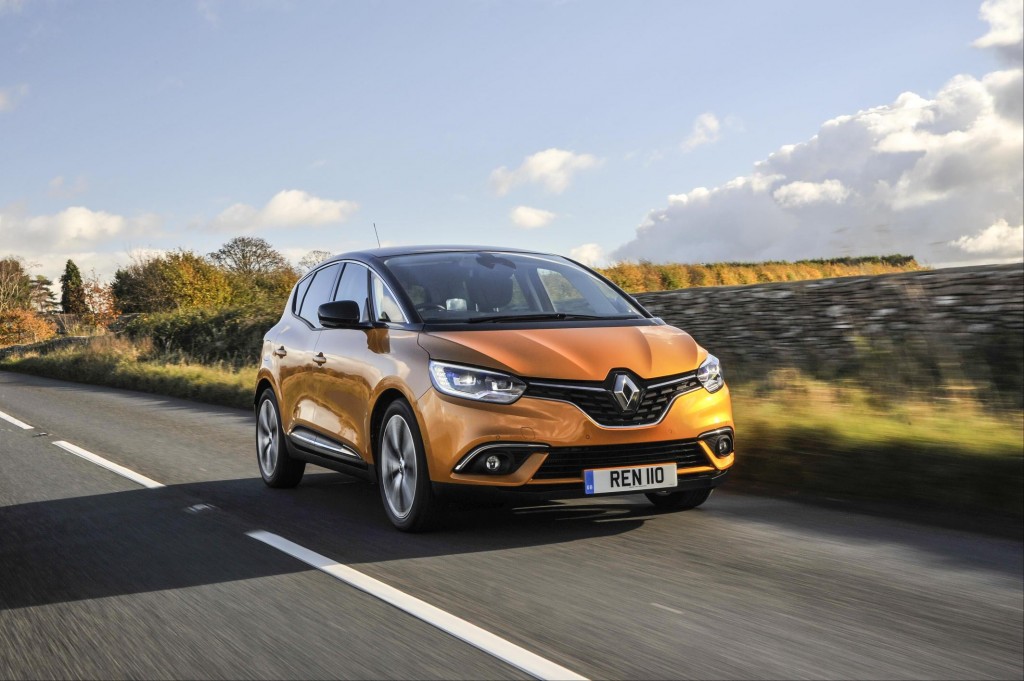 The multi-award winning ZOE supermini comes with the new R110 electric motor, combining extra power with driving enjoyment and the Z.E 40 battery that provides a 186-mile real-world range. ZOE can also be specified with a Q90 motor which charges the ZOE from 0-80 per cent full in just over an hour when using a 43kW charge point.

The Kangoo Z.E.33 has a real-world range of 124 miles and has a load capacity of up to 4.6m³, coupled with diesel-rivalling payload of up to 640kg. Together with the enhanced 33kWh battery, the Kangoo Van Z.E.33 benefits from an upgraded charger that reduces charging times and is twice as powerful as its previous one. The single-phase 7kW AC charger can take the new 33kWh battery to a full charge in just six hours, with the ability to ‘top-up’ the vehicle by up to 21 miles in just one hour. The Renault Kangoo Van Z.E.33 is available in a range of body styles, including Kangoo Van Z.E.33, Kangoo Maxi Z.E.33, Kangoo Maxi Crew Van Z.E.33 and Kangoo Maxi Crew Van Cab Z.E.33.

Meanwhile, the Twizy is Renault’s radical two-seater electric vehicle. With the passenger sitting behind the driver, the urban quadricycle has a small footprint on the road, making it ideal for busy areas and zero emission driving.

Ben Fletcher, Head of Electric Vehicles, Groupe Renault UK and Ireland, said: “We are thrilled to be a part of the first Fully Charged Live show at Silverstone. With three outstanding electric vehicles in our line-up suiting a variety of customers, we are excited to provide attendees with more information about our range.”

Alongside Renault’s range of zero emission vehicles, trained EV specialists will also be on hand to answer any questions visitors may have about switching from traditionally-fuelled vehicles to electric.

Renault is Europe’s leading electric vehicle manufacturer — for both cars and vans — and along with its current offering of ZOE, Kangoo Z.E.33 and Twizy, Master Z.E. – an all-electric version of Renault’s large panel van – will join the range by the end of 2018.

The Fully Charged Live show is the UK’s leading showcase of electric motoring, with every EV on the market on display, an exhibition of energy and transportation technologies, an Ask The Expert area and lots of live theatre sessions with hosts Robert Llewellyn, Jonny Smith and Helen Czerski.