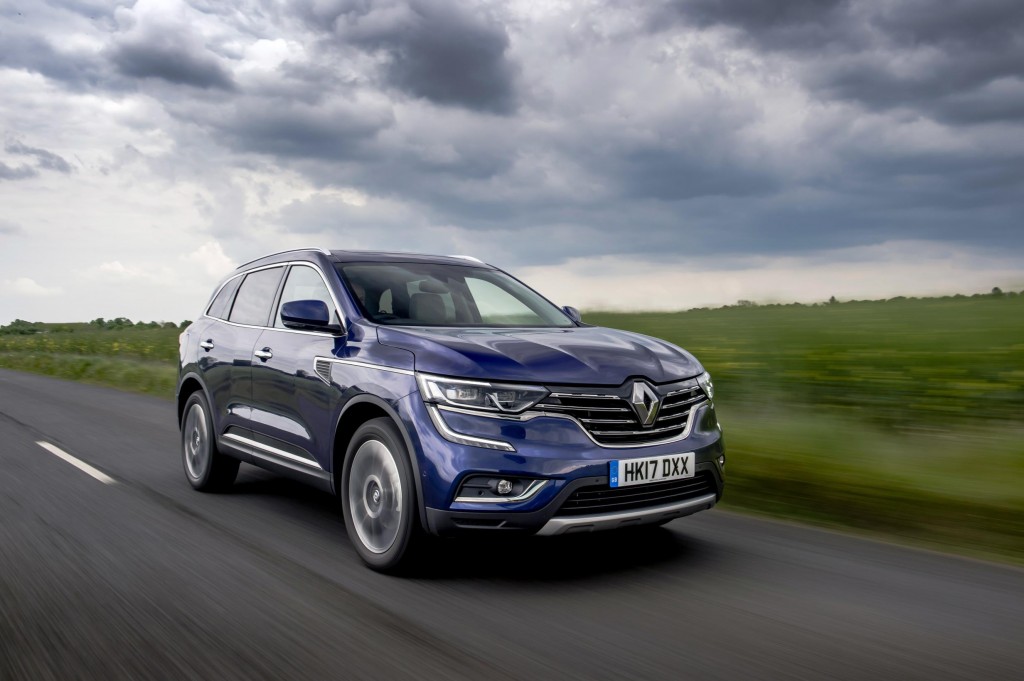 Renault will be showcasing a variety of vehicles at the UK’s largest free motor show, as Regent Street becomes pedestrianised once more on Saturday 4th November. Visitors to one of the UK’s most famous shopping destinations will be able to take a look around the Renault crossover line-up, or test-drive any of Renault’s innovative 100 per cent electric vehicle range, whilst going about their weekend shopping.
Article by
Sutton Park Group
3 years ago