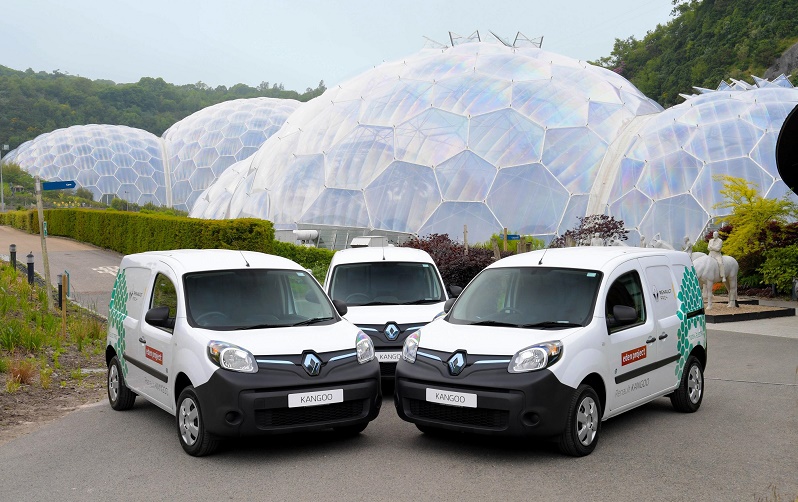 Renault electric vehicles will continue to play a major role in the day-to-day running of the Eden Project and its drive to educate its millions of visitors on the environmental benefits of EVs after the world-famous attraction took delivery of a new fleet of 100 per cent electric ZOE and Kangoo Z.E models.
Article by
Sutton Park Group
2 years ago