Renault UK proudly returns to the London to Brighton Veteran Car Run in 2017 as the official manufacturer partner. The partnership has run for more than thirty years. 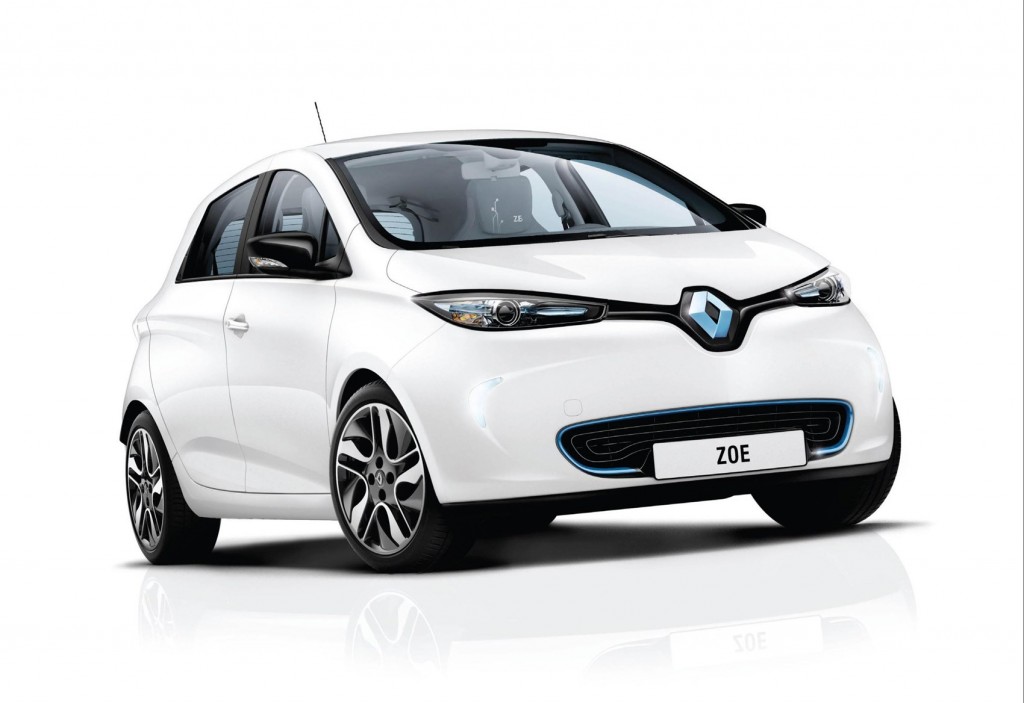 Renault will be entering its 1900 Type C into the long-standing heritage trial on 5th November. Alasdair Worsley, Editor of the Renault Owners’ Club, and expert of both the run and the Type C, will drive the recently-restored working piece of Renault’s history the 60 miles from Hyde Park down to Madeira Drive in Brighton at first light.

Jeremy Townsend, Communications Director, Groupe Renault UK, said: “The London to Brighton Veteran Car Run is a staple of the British motoring calendar. After more than thirty years as the official manufacturer partner, we’re looking forward to our Type C taking part in the run once more. The Type C is the epitome of the great resilience shown by Renault and a showcase of our long 119-year history, being one of the few motor manufacturers set up in the 19th century that is still going strong today. We wish Alasdair the very best for his adventure through London and the beautiful Sussex countryside, to the coast on Sunday.”

With as many as half a million spectators expected to line the route down to the coast, the first cars will take off from Hyde Park at first light (approximately 07h03). As part of the veteran cavalcade, the Renault Type C will travel through central London past Buckingham Palace and towards Clapham Common, before heading south towards Reigate, Crawley, Burgess Hill and onwards to the finish line on Madeira Drive, Brighton.

Commenting on taking part once more, Alasdair said: “To be able to drive the Type C down to Brighton again this year will be an honour. The car was so innovative for its time thanks to its drive system – Louis Renault’s design for the Type C was breathtakingly modern for the time. Obviously, compared to present-day Renaults, the Type C’s pace is very leisurely, however, it’s always a real thrill to have the chance to drive it! Seeing so many spectators watching the run and cheering us on as we pass through is fantastic – the support grows bigger every year so I’m looking forward to enjoying my day with the Type C and arriving on Madeira Drive.”

The Renault Type C was first shown in April 1900 at the Vincennes Car Show as part of the World Exhibition taking place in Paris. The vehicle was extremely advanced for its time, adopting an innovative cooling system using water. This meant that the bonnet was, unusually for the period, square. Its chassis was designed in a similar way to its predecessors, the Renault Type A and Type B, however it was longer and larger and also available in three forms – a convertible with removable back seats, a ‘barrel’ four-seater and a coupe with either two or three seats.

The Renault Type C was victorious in many reliability and time trials in the early 20th Century, such as the Paris-Bordeaux and the Paris-Toulouse, shortly after being unveiled in Vincennes. Available for 4,500 ancien Francs in 1900 (approx. £13,000 in 2017), these victories by the Type C led to commercial success for the young Renault Frères and were directly linked to at least 350 customer orders.

This particular example of the Type C is owned by Renault UK as part of its heritage fleet that spans more than a hundred years, from the Type C of 1900 up to cars from the present day.

As part of London Motor Week, Renault will be exhibiting its crossover range of All-New Koleos, Kadjar and New Captur at the Regent Street Motor Show on Saturday 4th November. The ZOE, Twizy and Kangoo Van Z.E. will all also be available for the public to test drive on the day.

This year’s Run marks 121 years since the ‘Emancipation Run’ from London to Brighton, which was held in November 1896. It marked the passing into law of the Locomotives on the Highway Act, which raised the speed limit for ‘light locomotives’ from 4mph to 14mph and abolished the need for the vehicles to be preceded by a man carrying a red flag.