The Renault Kangoo Van Z.E.33 has outperformed its official range and energy consumption figures whilst participating in the 2017 Fleet World/ALD Automotive MPG Marathon. 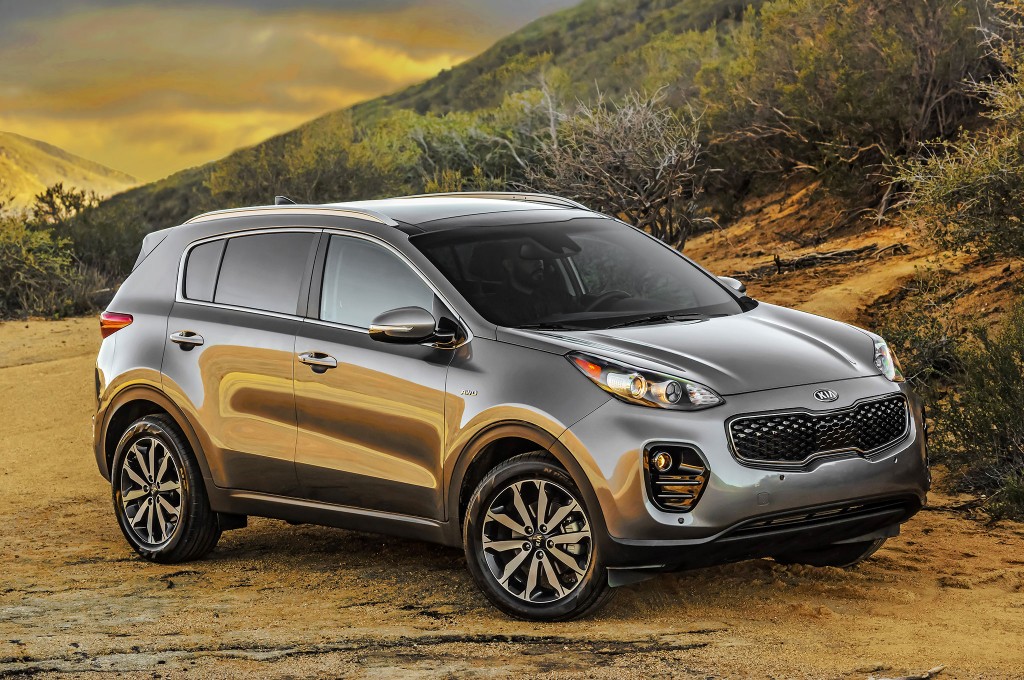 First launched in the UK in 2011 and now updated with additional range and improved charging in September 2017 the Kangoo Van Z.E.33 has an official NEDC range of 170 miles – up over 60 per cent on the previous version – which Renault quotes as being equivalent of up to 124 miles range in real world conditions.

During the 294 mile course of the MPG Marathon, held 3-4 October 2017 in the Midlands area and driven by Van Fleet World Editor, Dan Gilkes, and Ray Penford the Kangoo Van Z.E.33 achieved an average consumption figure of 4.5 miles per kilowatt-hour of electricity which is 10.02 per cent more than the official NEDC figure and some 50 per cent more than the claimed real world figure.

Alex Grant, Editor, Fleet World, commented: “The MPG Marathon has attracted a growing number of electric vehicles since the Renault ZOE was among the first to be entered in 2014, and the results have shown how quickly the technology is advancing. “With the Kangoo Van Z.E. achieving energy efficiency which could allow a range of 200 miles to a full charge – not to mention near-silent running, gearshift-free driving and zero tailpipe emissions – battery-electric vehicle technology is proving itself to be a very viable alternative to a petrol or diesel model.”

Commenting on the performance of the Kangoo Van Z.E.33, Ben Fletcher, Electric Vehicle Product Manager, Renault UK said: “The Kangoo Van Z.E. has again proved why it is a multi-award winning commercial vehicle, with the latest Z.E.33 version – with its enhanced range and charging capabilities – being capable of 170 miles range (NEDC) which equates to a real-world range of up to 124 miles. The results of this year’s MPG Marathon prove that it is possible to not only achieve but also to over-exceed these figures – consuming even less energy and costing businesses even less to run.”

Renault is Europe’s leading electric vehicle manufacturer – for both cars and vans – and offers a line-up of electric vehicles including the multiple award-winning ZOE supermini, with its enhanced 250-mile NEDC range, the Twizy urban quadricycle and the Kangoo Van Z.E. The Master Z.E. – an all-electric version of Renault’s large panel van – will join the line-up from early 2018.