The 100 per cent electric Renault Kangoo Van Z.E.33 has reaffirmed its match winning credentials by being named ‘Best Electric Van’, with the prize being awarded for the first time by VansA2Z and Van Fleet World. 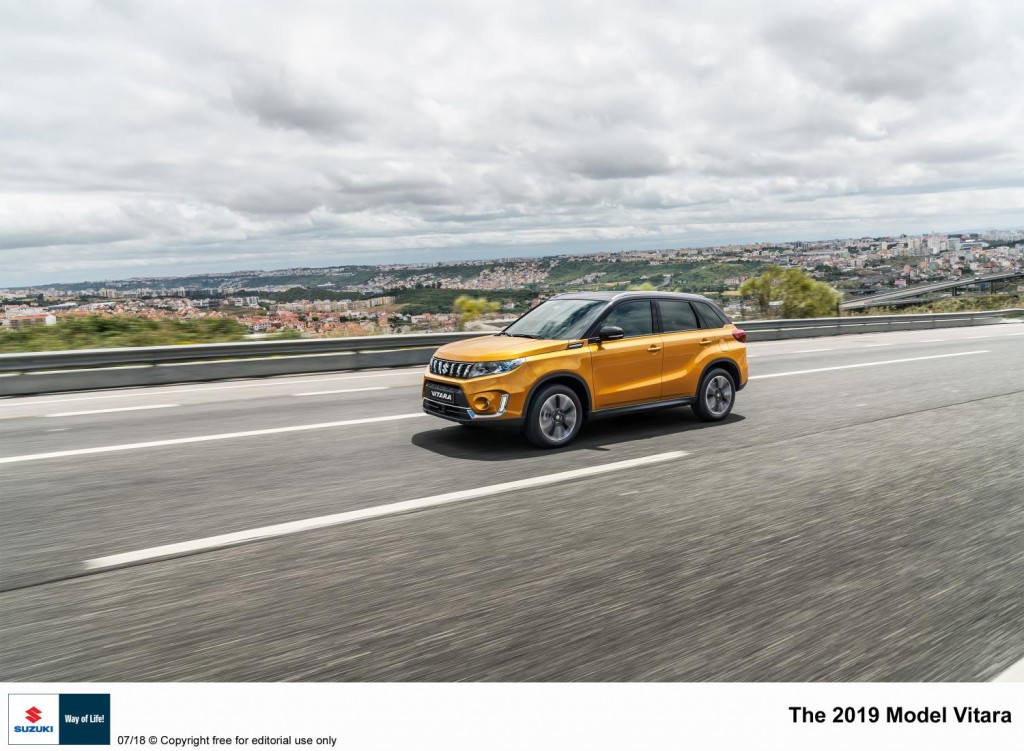 Hosted at the home of English Rugby, Twickenham, the Kangoo Z.E.33 broke from the scrum and was uncatchable by the competition. Now benefiting from an improved battery and faster charging, since the introduction of the 33kW battery in September 2017, the Renault Kangoo Van Z.E.33 won over the expert independent judging panel with its usability, range and frugality.

Neil McIntee, Editor, VansA2Z, said: “Renault’s Kangoo Z.E. was the first manufacturer-developed pure electric van to come to the market and thanks to a recent round of improvements, including an extended real-world range, it remains at the forefront of the electric LCV market,”

Dan Gilkes, Editor, Van Fleet World, added: “Having spent many hours at the wheel, in particular during the 2017 MPG Marathon, Renault’s Kangoo Z.E.33 provides a real alternative to a diesel van and with the recent improvements in battery technology and operating range, it is a worth winner of the Best Electric/Hybrid Van Award,” said

Vincent Tourette, Managing Director, Groupe Renault UK, said: “We’re delighted to accept this award from VansA2Z and Van Fleet World. With its improved range and upgraded charging – and the inherent cost, environmental and user benefits of a fully electric van – the Kangoo Van Z.E.33 is proving to be the critics’ choice with no less than three awards picked up in the last four months.”

Making a significant contribution to the class-leading range of the latest Kangoo Van Z.E.33 is the recently introduced, higher density 33kWh battery, which, although having significantly more storage capacity than the previous battery, is physically the same size. While ensuring the van can travel a longer distance between charges, the compact dimensions of the advanced battery also mean there is little impact on the available load capacity of up to 4.6m³, coupled with diesel rivalling payload of up to 640kgs.

Together with the enhanced battery, the Kangoo Van Z.E.33 benefits from an upgraded charger that reduces charging times and is twice as powerful as its previous one. The single phase 7kW AC charger can take the new 33kWh battery to a full charge in just six hours, with the ability to ‘top-up’ the vehicle by up to 21 miles in just one hour. It also carries over the same user-friendly functional features as the internal combustion-engined version and offers a silent, versatile driving experience with maximum torque available from start-up and seamless acceleration thanks to the absence of gear changes.

The Kangoo Van Z.E.33, together with the rest of the award-winning Renault LCV range, is supported by the Renault Pro+ dealer network, which has been developed to meet the specific requirements of business customers. Benefits of the highly specialised network include finance products tailored for professional customers, extended opening hours and courtesy vehicles that are of the same category (wherever possible).

Renault is Europe’s leading electric vehicle manufacturer — for both cars and vans — and offers a line-up of electric vehicles including the multiple award-winning ZOE supermini, with its enhanced 186-mile ‘real world’ range, the Twizy urban quadricycle and the Kangoo Van Z.E.33. The Master Z.E. – an all-electric version of Renault’s large panel van – will join the line-up towards the end of the year.