Thousands of runners will be going the extra mile for charity in the 2018 Virgin Money London Marathon on Sunday thanks, in part, to Official Car Provider, Renault. 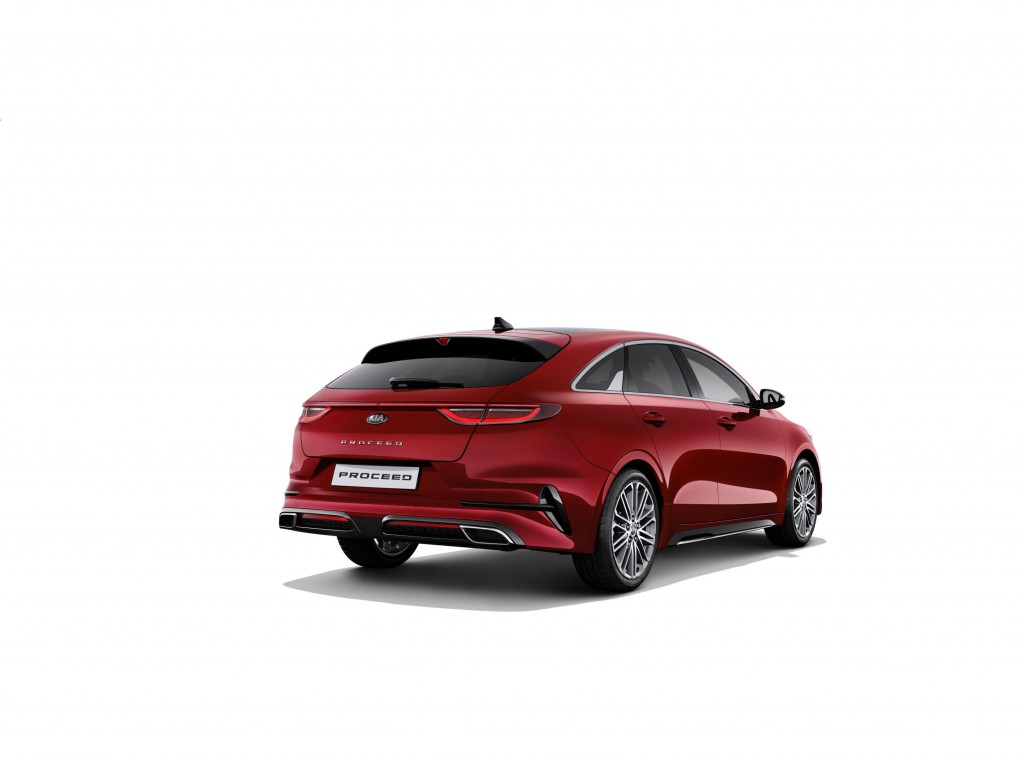 Long-running supporters of the greatest marathon in the world, Renault is renowned for its Passion for Life – just like those tackling the course on Sunday – and is proud to be supporting the event for the 22nd consecutive year, which has raised over £890 million for good causes since the first race in 1981.

Always on hand to provide an Easy Life for the public, Renault’s fleet of vehicles has already been on hand for the past week assisting the organisers with the setup of the marathon, from collecting and transporting world-class athletes when they arrive in the UK, to supporting members of the organising team to scope out the course.

Renault’s fleet includes the Kadjar crossover, the New Koleos SUV and the Mégane family hatchback, along with the Trafic and Master vans. These can be seen along the course on the day as lead vehicles, all keeping the race flowing seamlessly. Four specially converted Master vans, fitted with roof-mounted digital race clocks, will also provide essential transport for media.

For information on the Renault range.