Renault has once again taken a starring role at the 62nd BFI London Film Festival in partnership with American Express®. The festival takes place between 10th and 21st October 2018 and at its centre will be a fleet of 40 Renault SUVs, made up of Renault Koleos, Renault Kadjar and the ever-popular Renault Captur, chauffeuring an array of stars to and from various screenings and locations across the Capital. 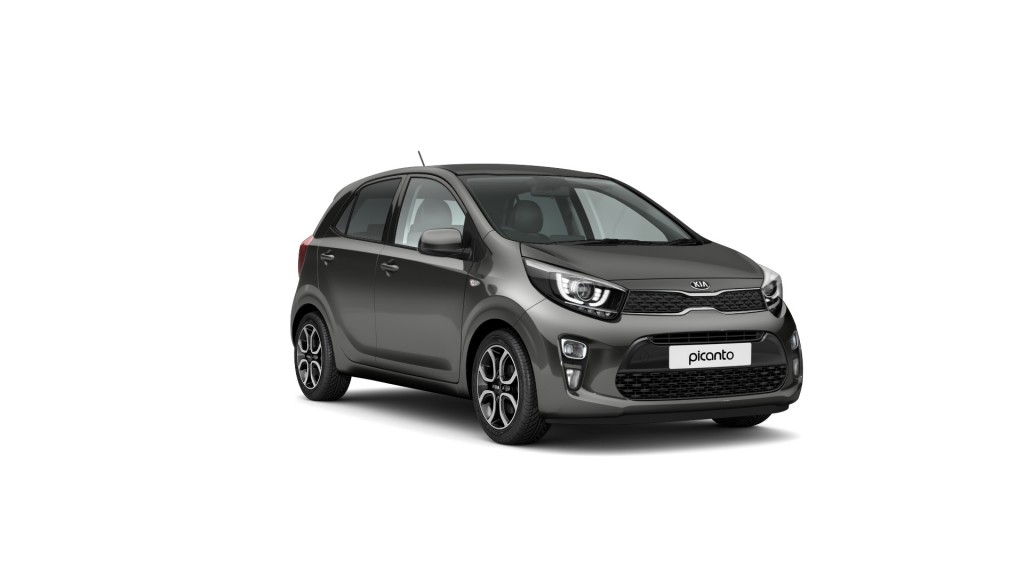 Renault is extremely proud to be the Official Car Partner of the BFI London Film Festival, having supported the British Film Institute since 1995.

Renault’s best-selling car in the UK and the best-selling model in its sector in Europe, Captur, joins the fleet to help chauffeur the well-known names and faces of the big screen. With its bold and assertive exterior look, luxurious and refined interior as well as its enhanced features and technologies the Captur compliments the extensive fleet of cars for this year’s Festival.

Since it arrived in the UK in September 2015, the Kadjar SUV has strengthened Renault’s presence in the crossover market – building on the success of its compact sibling, Captur. Its combination of striking design, spacious interior and high levels of standard specification have proved a hit with British car buyers.

The Renault Koleos SUV combines a stylish exterior with a well-appointed cabin and class-leading rear space. Guests will be chauffeured to their destination in luxury, taking in the sights of London thanks to the panoramic sunroof, and will arrive feeling relaxed and excited ahead of their appearance on the red carpet.

In previous years, Renault has been privileged to chauffeur talent such as Andrew Garfield, Claire Foy, Benedict Cumberbatch and Hugh Bonneville.

Renault have a strong affinity with film, dating back to when Louis Renault, at the wheel of his Type A, featured in one of the first Lumière Brothers’ films. Their movie studios were constructed in Billancourt, close to Renault’s factories. Due to the close proximity of the studios, Renault cars became a preferred partner of actors and directors alike. Thousands of Renault cars over the last 110 years have chauffeured stars to movie sets and red carpets around the world. Today, Renault is a key partner of many events relating to the big screen, including the Cannes, Alpe d’Huez and Venice Film Festivals. Louis Renault was one of the first people to realise the potential power of film for promoting products, and every year Renault cars feature in over 300 TV and cinema productions.

Vincent Tourette, Managing Director, Renault UK said: “In the 23rd year of our successful association with the BFI London Film Festival, we are proud to be partnering with it once again – this time with our fantastic range of SUVs made up of Koleos, Kadjar and Captur taking centre stage. The fleet will, no doubt, ensure a sophisticated arrival at the many famous cinema venues throughout the capital.”

The Renault fleet will be kitted out in bespoke London Film Festival decals for the duration of the event which supports the British Film Industry through promoting creative and cultural roles.