RENAULT RELIVES THE 90S AND CELEBRATES CLIO AT NOSTALGIA POP-UPS 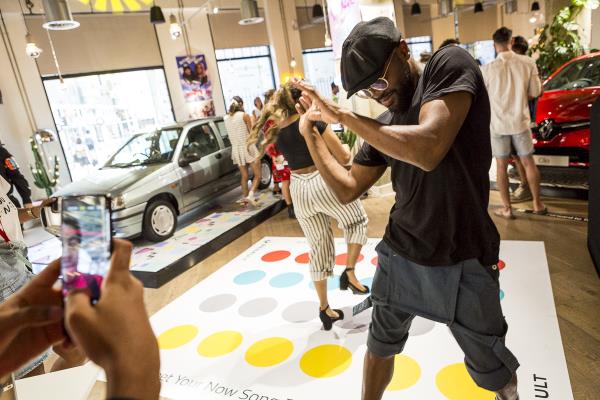 This summer, Renault is celebrating the Clio, a car born in the 90s and the original millennial, which has stood the test of time and never gone out of style. The car brand took over Hogarth House in the heart of London on Thursday 2nd August for an exclusive launch event, giving Londoners a chance to re-live a favourite decade: the 1990s.
Article by
Sutton Park Group
3 years ago