Renault will display its electric technology at the forthcoming Regent Street Motor Show. 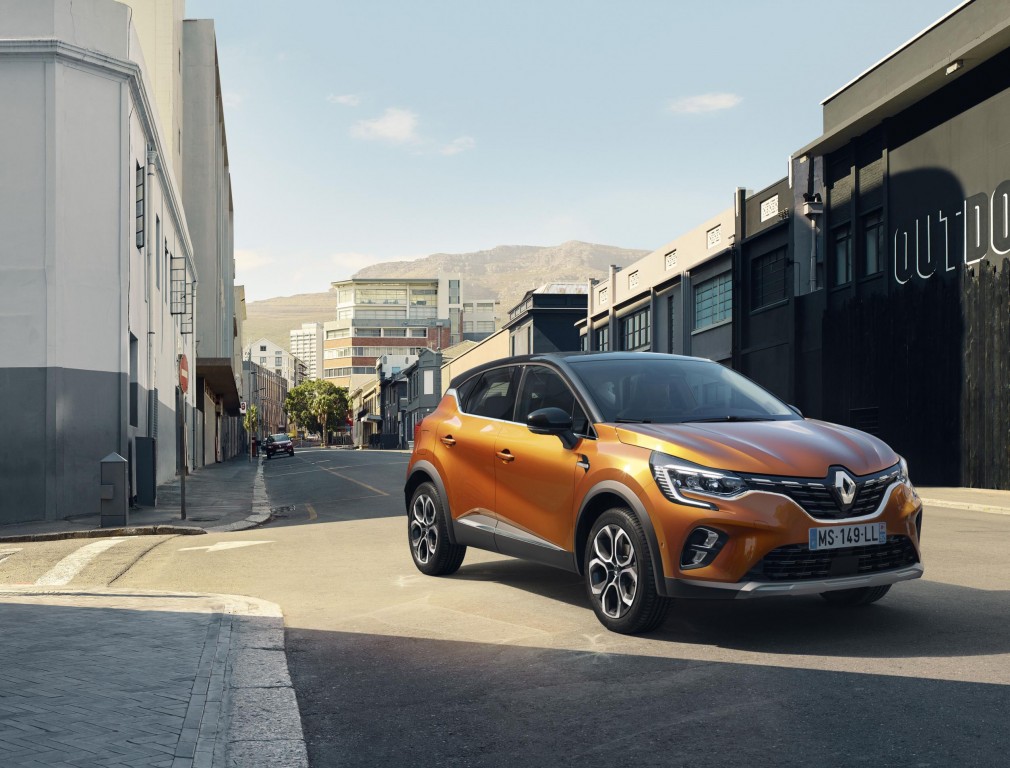 The all-electric ZOE supermini will be a central feature at the event, which takes place in central London on Saturday 3 November. ZOE will be exhibited alongside the Twizy urban quadricycle.

The Regent Street Motor Show is open from 10.30am until 4pm and is the UK’s most popular free-to-view motor show. It routinely attracts a crowd of around half a million spectators.

Renault will display its multiple award-winning electric ZOE at the event in the heart of London. The model has recently received an all-new electric motor, the R110, which has 16bhp more power than the R90 unit it replaced. This allows for faster acceleration, with the ZOE now two seconds faster from 50mph to 75mph. Total real-world range remains unchanged at 186 miles (WLTP) and the ZOE is priced from £18,420 on the road, including the Plug in Car Grant. This makes it one of the most affordable pure electric cars on sale.

Attracting the crowds alongside the ZOE will be the Twizy. An eye-catching two-seat electric quadricycle, the Twizy has a range of 56 miles and a top speed of 50mph. Its unique looks and tandem seating arrangement, with the passenger accommodated behind the driver, ensure the Twizy is a fun and easy way to travel. Renault’s electric vehicle range also includes the Kangoo Van Z.E. 33 and the Master Van Z.E.

Renault will have a virtual reality ASMR experience at the Regent Street Motor Show. Autonomous Sensory Meridien Response is attracting plenty of media attention and is an experience of ‘low-grade euphoria’ that is brought on by stimulus such as particular sights and sounds. The virtual reality experience is open to members of the public and replicates the comfort and relaxation Renault ZOE drivers feel when they’re behind the wheel of their electric car.

On Sunday Renault will switch from displaying its cutting-edge electric technology to enjoying a slower pace with some of the brand’s first cars when a variety of models take part in the world famous London to Brighton Veteran Car Run. Renault is the Official Manufacturer Patron of the world famous motoring event.

Renault is celebrating its 120th anniversary in 2018 and the Regent Street Motor Show and the London to Brighton Veteran Car Run neatly bring together the company’s past and its present.