RENAULT TO CELEBRATE THE PAST, PRESENT AND FUTURE OF MOTORSPORT AT 2017 GOODWOOD FESTIVAL OF SPEED 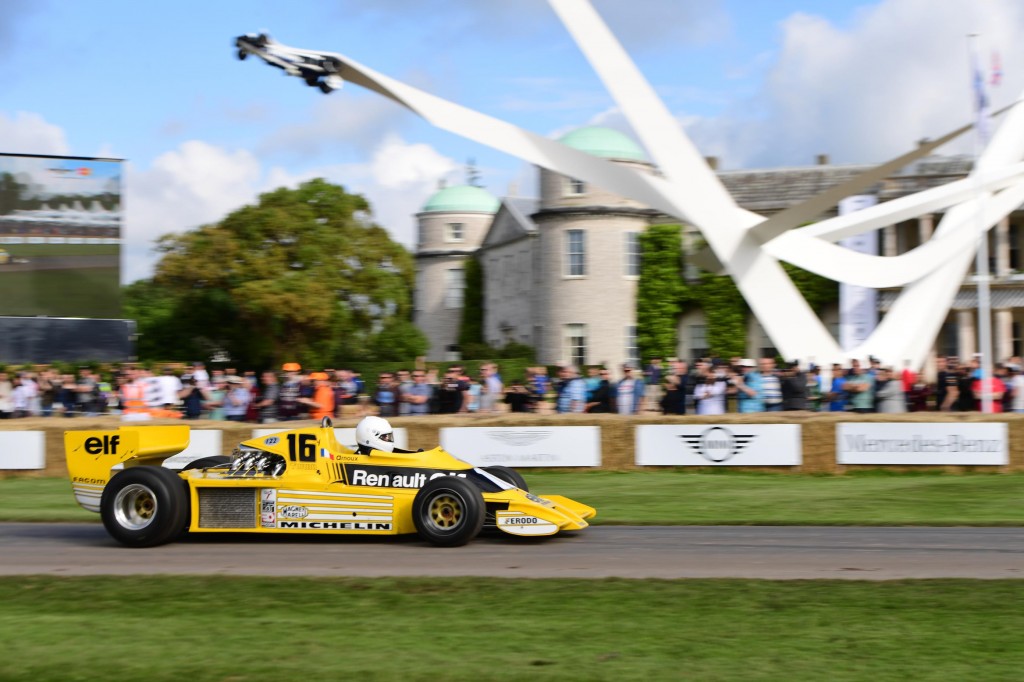 Renault returns to the Goodwood Festival of Speed once again this year, celebrating 40 years since its first Formula One Grand Prix. As well as showing off its first major race-winning car, Renault will have an impressive display of other racing cars ranging from single seaters to endurance and rallying icons that celebrate its racing heritage.
Article by
Sutton Park Group
4 years ago