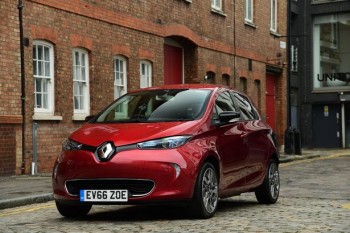 The Renault ZOE has received the ‘Game Changer’ award by Autocar judges at the world’s oldest motoring magazine’s annual awards ceremony at Silverstone this evening.
Article by
Sutton Park Group
4 years ago