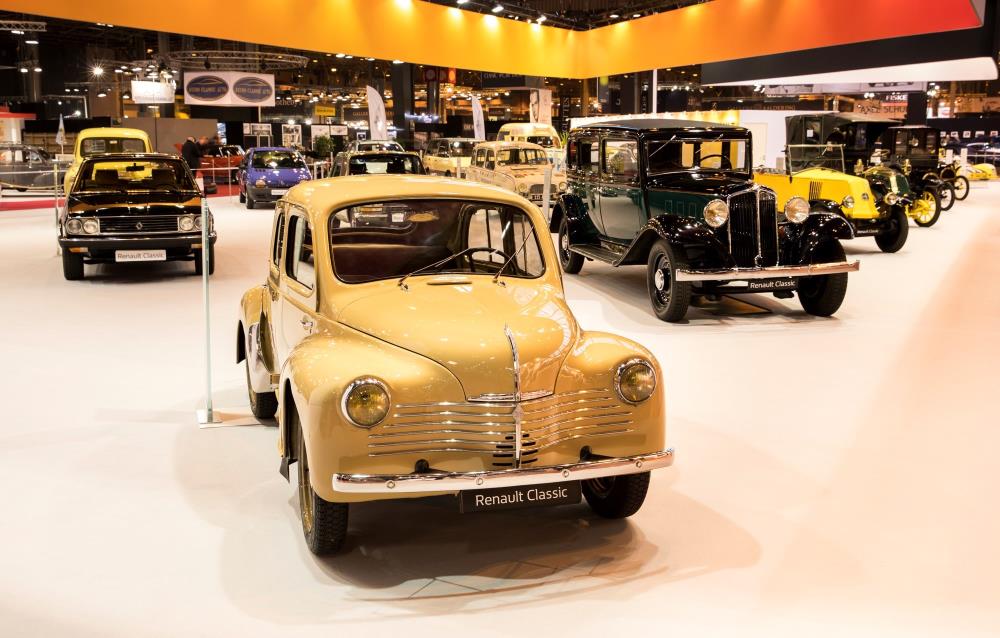 Renault’s stand at the 2018 Retromobile Show – which runs at the Paris Porte de Versailles exhibition centre in Paris, France, from February 7th to 11th – will see Renault celebrate its 120th anniversary with a display of 20 vehicles that marked their respective eras by meeting the needs of motorists and making their lives easier.
Article by
Sutton Park Group
3 years ago