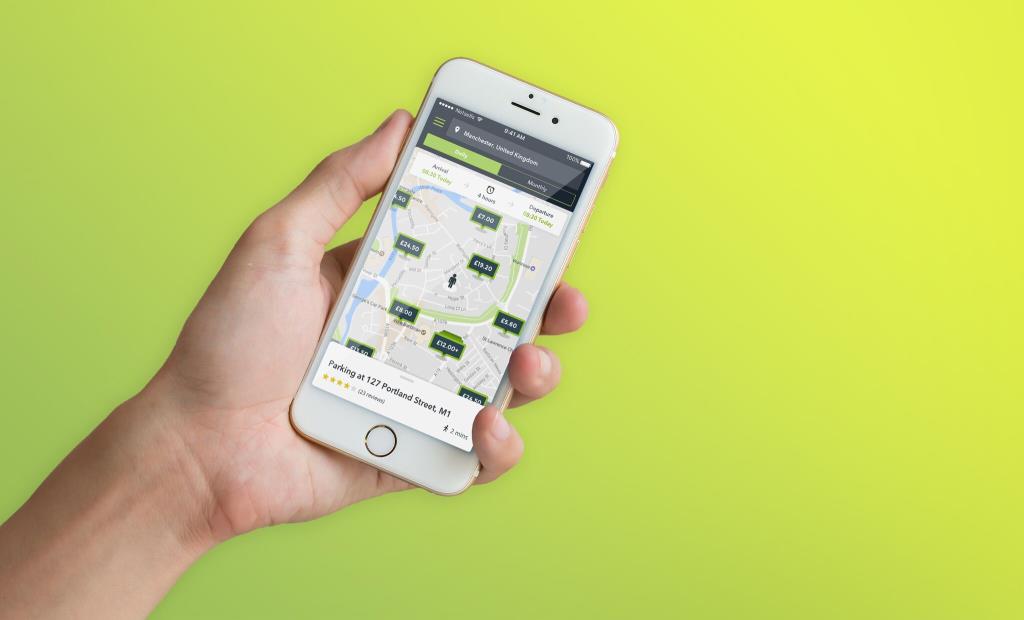 Don't be a fool from 1st April 2017 – learn about the rises in Road Tax now! From 1st April 2017, Vehicle Excise Duty (VED, or more commonly known as "road tax") will rise for most new vehicles. So if you want to buy a new car in 2017, you need to know about the changes right now and you'll need to move fast.

If you own or buy a new car registered before 1st April, the changes will not affect you. However, if you’re looking for a new car, then you'll want to buy before the end of March 2017 to avoid paying up to £620 more than you want to.

Under the Government's previous taxation system based on CO2 emissions, the taxman was increasingly losing out as more motorists bought more fuel efficient petrol and diesel new cars. If the system that ends on 1st April continued, around 75% of new cars would be eligible for free road tax by 2017.

To keep up with the increasing efficiency of new cars, the rates of Vehicle Excise Duty/road tax will still be divided into 13 bands based on CO2 emissions, but only vehicles with 0g/km CO2 emissions will qualify for free road tax.

New cars bought before the start of April 2017 that emit under 130g/km CO2 have been exempt from tax in their first year before then being eligible for various amounts of taxation for each following year, but this is set to change.

Also, from April, all vehicles with a list price above £40,000 – including those with zero emissions – are liable for an additional tax rate of £310 per year for five years from the end of the first vehicle licence. After that, tax drops to the standard rate. This means owners of these more valuable cars could eventually pay up to £620 more for their road tax over 5 years than if they had bought and registered it before 1st April 2017.

As you can see from the table below, after March the first year of tax is based on a sliding scale, from no road tax for electric and hybrid vehicles up to £2,000 for cars with CO2 emissions over 255g/km. From the second year, every car except zero emissions vehicles moves to the same tax rate of £140.

*New cars with a list price above £40,000 pay an additional rate of £310 per year for five years on top of the standard rate.

If you want to beat the taxman, make a point to visit Sutton Park Group.