Suzuki GB PLC is pleased to announce that it is returning for a second season of E4’s All Star Driving School. The TV series is designed to once again build awareness of the Suzuki brand among drivers in the 16 to 34 age bracket. It follows the series’ successful debut in 2017, which marked the launch of the Suzuki IGNIS compact crossover. 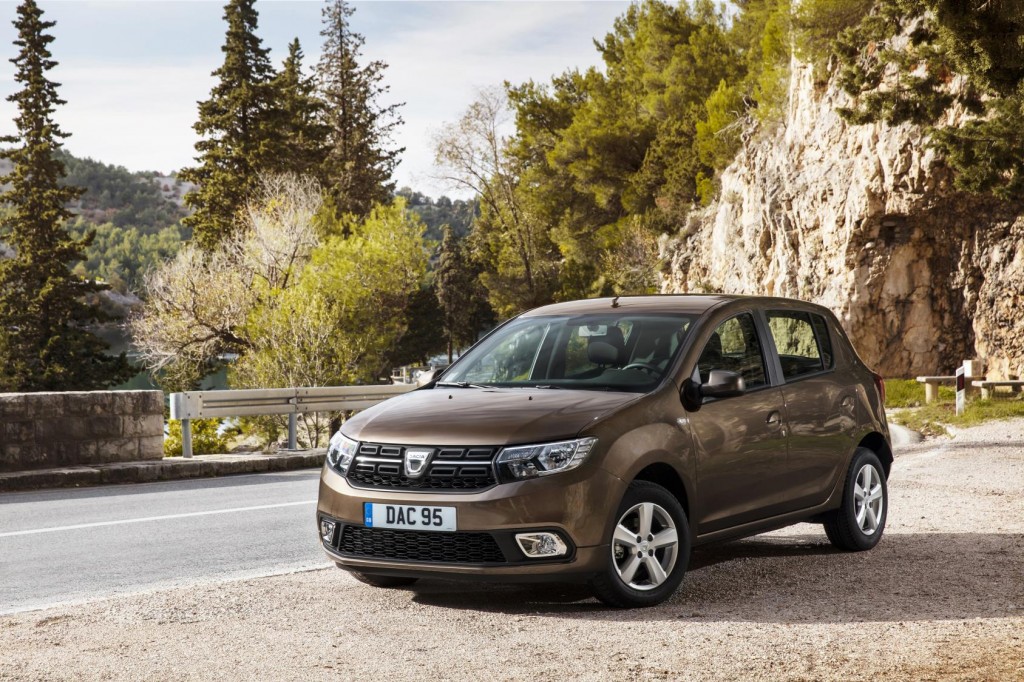 Pre-tease content will run across Suzuki’s social channels before the new 15-part Rumpus Media-produced programme is aired later this year, renewing the creative and commercial partnership between the7stars media agency, Suzuki and Channel 4. The second series will see nine celebrities take to the wheel of the latest generation five-door Swift supermini in an intensive driving course in a bid to pass their test once and for all.

The famous faces who will be participating in the show have been confirmed as TOWIE star James ‘Arg’ Argent, Coronation Street actor Mikey North, pop songstress Vanessa White, Made in Chelsea’s Victoria Baker-Harber, Comedian Mark Watson, singer Tallia Storm, The Vamps’ Tristan Evans, Hollyoaks actress Ruby O’Donnell and Famalam actor Tom Moutchi. They will be guided on the road by the returning three qualified driving instructors, Maxine, Ricky and Pells, and will also be putting in additional practice sessions helped by their friends and family.

Jodie Brooke, Communications Manager at Suzuki GB PLC, said: “In 2017, All Star Driving School drove conversation around Suzuki and the Suzuki IGNIS with a younger and more adventurous audience. Moving into 2018 and a second series, we are keen to carry on that conversation with an engaged audience and showcase more of our line-up with a new hero model in the Suzuki Swift.”