Suzuki GB PLC is very pleased to announce that it will continue as the principal partner and shirt sponsor of MK Dons for a further three years. 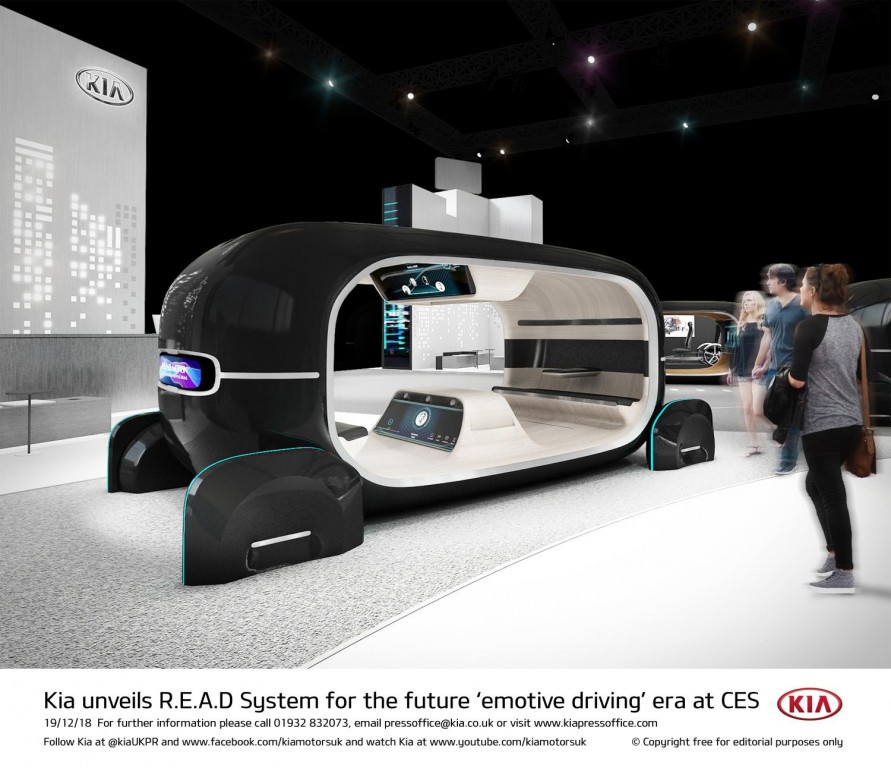 The latest deal, which runs until the end of the 2020/21 season, was concluded during the summer break prior to the football club’s promising start to the new campaign. It sees the vehicle manufacturer pledging its commitment to the Milton Keynes-based League Two squad with one year still to run on the existing agreement.

Suzuki’s decision to extend its long-standing relationship will see the sponsorship funds invested into MK Dons’ award-winning initiatives within the local community, helping, in particular, individuals with disabilities who Suzuki already provide discounts to when choosing to lease a car through the Motability Scheme.

Nobuo Suyama, Managing Director of Suzuki GB PLC, said: “Despite a couple of challenging years on the pitch, our long-established sponsorship of MK Dons has proved a very successful and mutually beneficial partnership. This is therefore a solid foundation on which to further our relationship with the club, and to continue to support the renowned and invaluable work of MK Dons in the surrounding community beyond the game of football.”

As part of the multi-year contract, Suzuki will receive valuable exposure to the club’s huge fan base. Its logo will feature prominently on the MK Dons’ first team, training kit and replica shirts, whilst the brand will equally take centre stage on pitch-side, programme and magazine advertising, at promotional events, on official Club stationery and on the backdrops used during the team’s media interviews.

Pete Winkelman, Chairman of MK Dons, added: We are so pleased to announce that Suzuki has, once again, pledged its commitment to our Club. They have been a fantastic sponsor for us - our longest-serving Title Partner - and we couldn’t be happier about having them right behind us for the next three years. Not only have Suzuki supported us on the pitch, they have also made a huge impact off the field, helping us and our Sport and Education Trust to improve lives across Milton Keynes. We are proud to continue that work with Suzuki as we look to bring excitement and success to MK Dons and the people of Milton Keynes.”

Andy Wooldridge, Commercial Manager at MK Dons added “I’d like to thank all of the team at Suzuki for their dedication in ensuring this partnership has been as successful as it’s been over the past four seasons. We were delighted when Suzuki were so open to renewing their sponsorship early when we approached them over the summer. Having a global brand like Suzuki on our shirts is testament to the reach of MK Dons in Milton Keynes and beyond.”

In addition, the DoubleTree by Hilton Milton Keynes hotel, which is part of the club’s state-of-the-art 30,500-seater Stadium MK will host numerous Suzuki corporate events, while staff based at Suzuki’s head office, who work less than four miles away from the ground, will also benefit from tickets and hospitality on match days. This is in addition to personnel being able to enjoy to access to Arena MK’s popular Festival’s Christmas Party nights.