All-new quicker and lighter Swift Sport – on sale in the UK and Republic of Ireland from 1st June 2018. 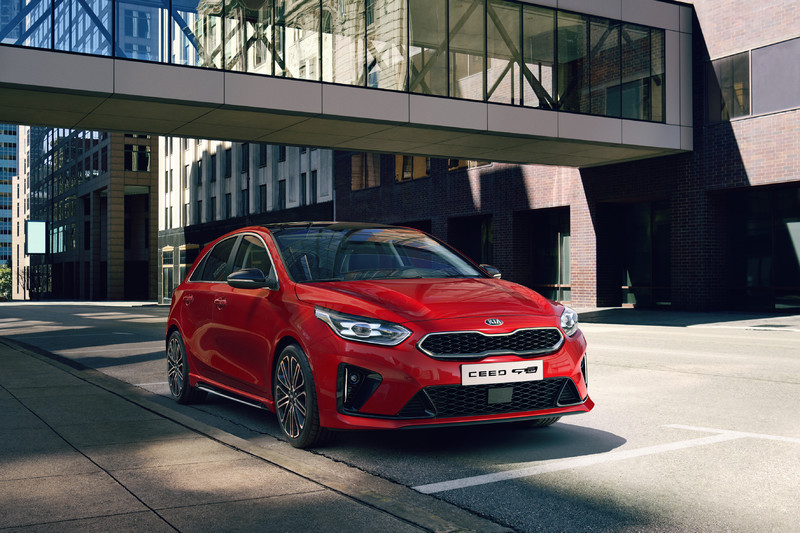 Following on from its launch in the Japanese domestic market late last year, Suzuki Motor Corporation unveiled the new Swift Sport for Europe at the 2017 Frankfurt Motor Show as its all new global compact sport supermini. The new Swift Sport is launched on 1st June and represents an automotive advancement aimed at uplifting the driver through succession, evolution and innovation.

Based on its very low kerb weight of 975kg and a torque figure of 230Nm, the new Swift Sport has a torque-to-weight ratio of 4.2 kg/Nm placing it at a similar level to its hot hatch competitors.

At launch on 1st June, Suzuki is offering the highly specified Swift Sport at £16,499 for a limited period only (includes £1,500 saving off list price). This attractive offer is available to both new and existing retail customers and will be in place until June 30th2018. An affordable PCP offer with low deposit will also be announced closer to launch next month.

After the introduction of the 1.4-litre Boosterjet turbocharged engine in Vitara and S-Cross during 2016, this engine technology is now extended to the new Swift Sport. This unit has an output of 140PS and is Direct Injection turbocharged (DITC). It offers 44 per cent more torque than the previous model which is available from just 2,500rpm.

Offering the same level of power and torque of a much larger capacity normally aspirated engine (2.0-litre), it delivers an effortless drive and genuine driving pleasure. In addition, the new Sport has an improved maximum torque figure of 230Nm which is available from just 2,500rpm up to 3,500rpm. The previous Sport model developed 160Nm of torque at 4,400rpm.

The 1.4-litre Boosterjet engine offers strong benefits in performance too with 0-62mph acceleration time of 8.1 seconds and a maximum speed of 130mph (where permitted).

Fitting with its position as Suzuki’s flagship sports model, the advanced handling capabilities found in previous Swift Sport models have been further refined in the new model, with greater driving stability, optimised roll rigidity, and improved dynamic response. Suspension roll angle has also been significantly reduced compared with the previous model and is now on par with its closest competitors. Carrying on from its predecessors, the new Swift Sport uses Monroe®*  shock absorbers, which have a reputation for high performance.

The Swift Sport has an enhanced braking system to that of the standard Swift in order to match the additional performance available. The front ventilated brake discs are 285mm in diameter with a width of 24mm and a calliper diameter of 123.5mm. The rear discs are of solid design and now incorporate a different brake pad material with higher fade resistance for improved braking performance at high temperatures.

The 17-inch polished alloy wheels are of unique design to the new Sport and have been made even lighter in their composition. During manufacture and after the wheel has been cast, the rim is compressed and stretched using high pressure rollers in a process known as ‘flow forming’.

The Swift Sport has an advanced forward detection system that supports numerous safety technologies, chief among which is collision-mitigating Dual Sensor Brake Support (DSBS). With DSBS, at vehicle speeds from approximately 3mph to 62mph, if the system determines a risk of collision with a forward obstacle, it issues both an audio and visual warning. If there is a high risk of collision with a forward obstacle and the driver panic brakes, the system deploys brake assist, increasing braking force.

When the vehicle is travelling at vehicle speeds of approximately 37mph and up to 100mph (where permitted) and is departing the lane without the driver using a turn signal, the system vibrates the steering wheel and lights a warning indicator in the instrument cluster to draw attention to lane departures caused by factors such as inattention to the road. As an additional feature on the new Swift Sport model the driver will also notice an automatic input from the steering wheel at this time to ensure the car remains in its correct direction of travel.