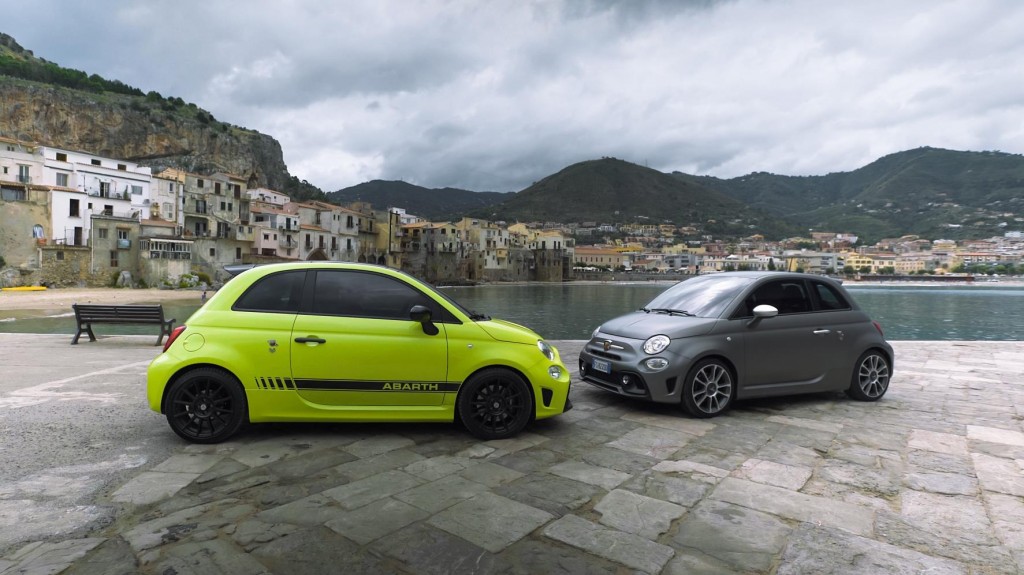 This year's classic re-enactment of the legendary "Targa Florio" in Sicily, at 102 events, one of the oldest motorsport races in the world, and sponsored by Abarth, finished on Sunday 7 October. To celebrate the special sporting bond with “Targa Florio”, Abarth debuted the new Abarth 595 range.
Article by
Sutton Park Group
2 years ago