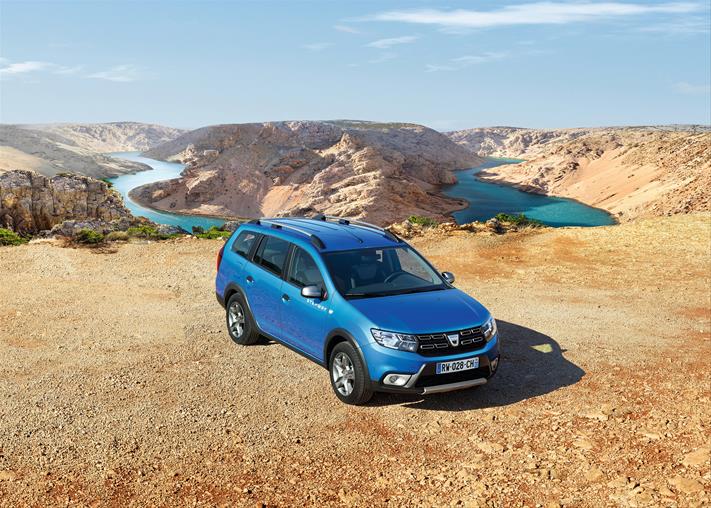 The Stepway family, one of Dacia’s biggest success stories, maintains its growing momentum with the addition of a fifth member to the Dacia range – the new Logan MCV Stepway – following the Sandero, Sandero Stepway, Duster and Logan MCV.
Article by
Sutton Park Group
4 years ago