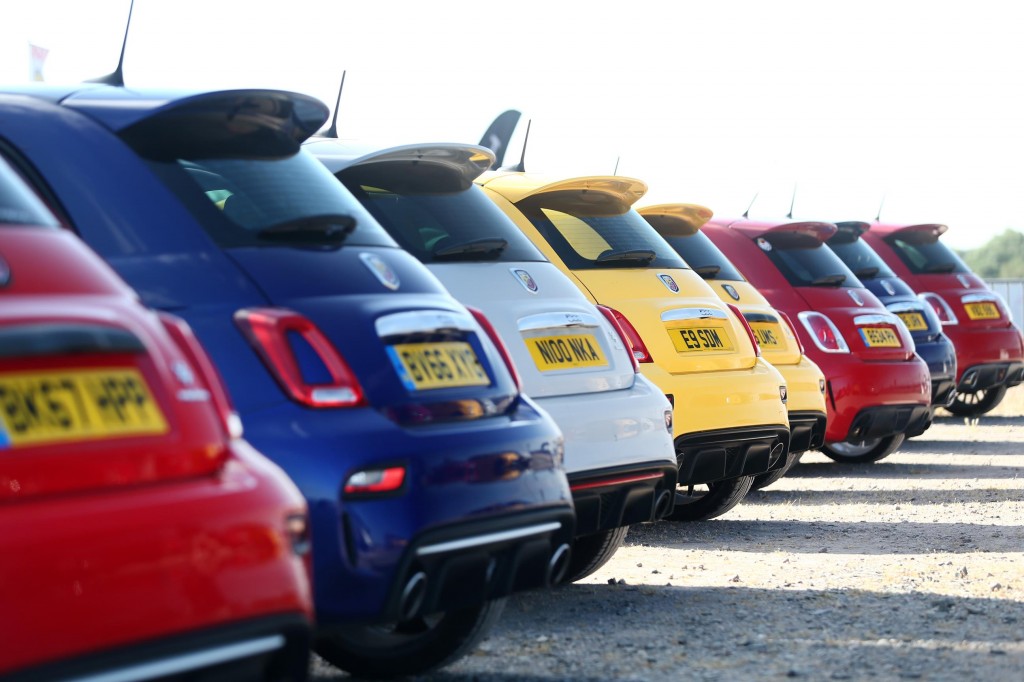 The 2018 Abarth Days have come to a close having been the biggest since the event started in 2016.
Article by
Sutton Park Group
2 years ago