WHAT CAR? READERS PLACE SUZUKI AT THE TOP 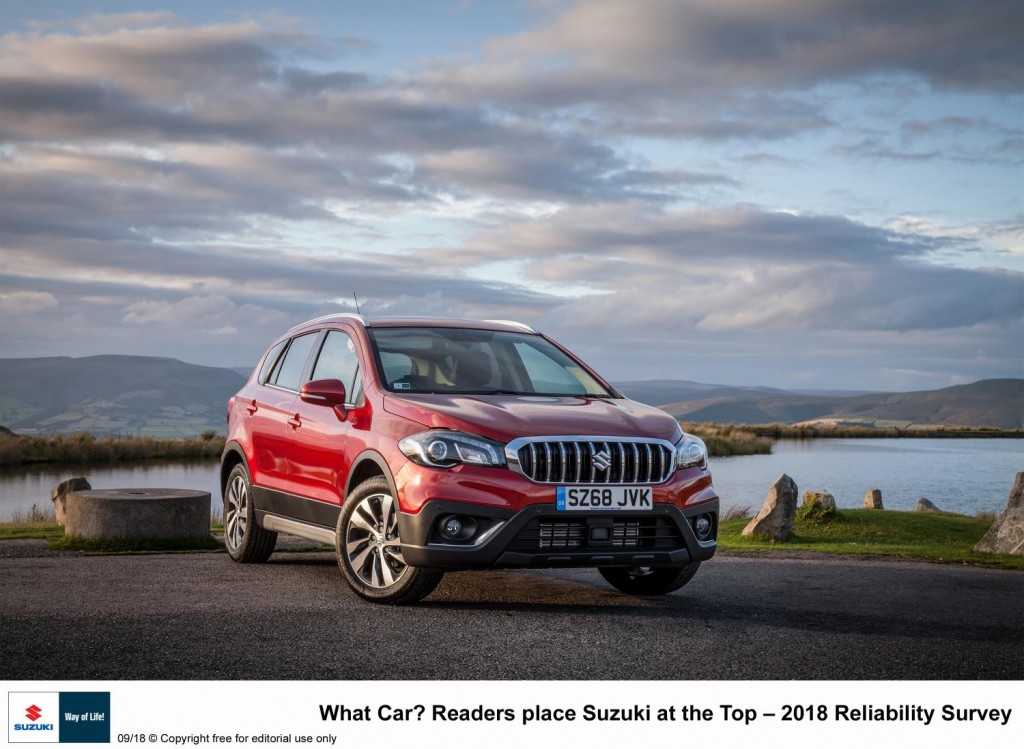 Suzuki is celebrating some very good news from the results of the 2018 What Car? Reliability Survey in which readers report on their ownership experience after the first year and up to four years old.
Article by
Sutton Park Group
1 year ago