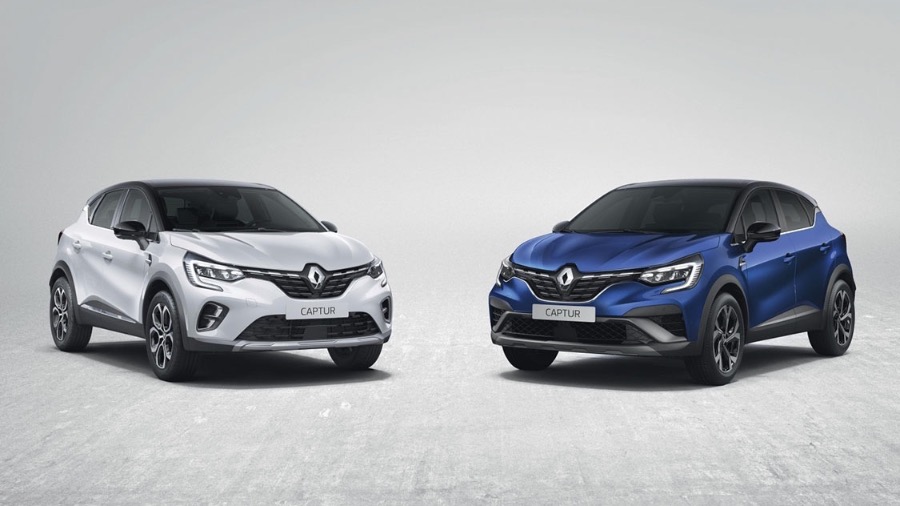 Renault is strengthening its electrified offering with the introduction of the Captur E-Tech hybrid. The latest addition to the best-selling model provides customers with even more choice and sees the Captur offer one of the largest selections of powertrains in its sector, with the availability of hybrid, plug-in hybrid and petrol variants.