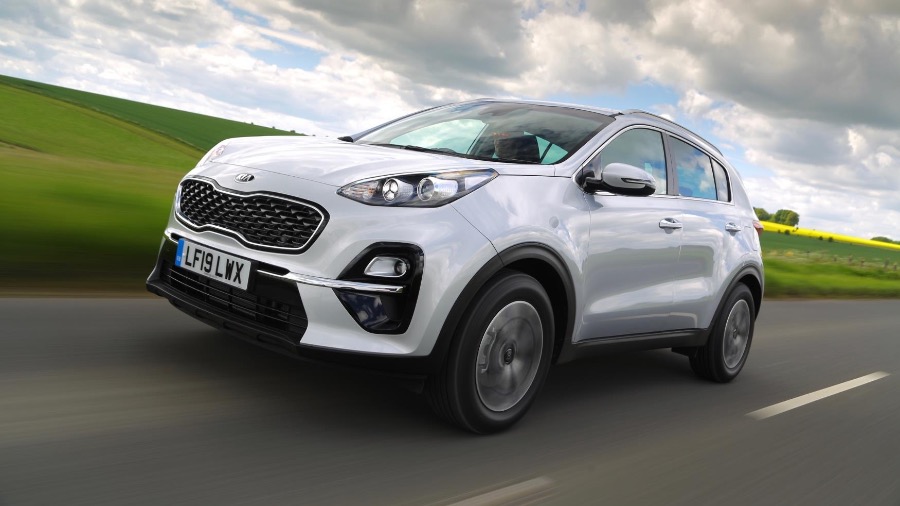 Having held top spot as Kia Motors (UK) Limited’s number one best-selling model for seven years, the Kia Sportage has continued to see success. The Sportage with 48v mild-hybrid technology has been awarded Best Medium SUV in the Business Motoring Awards 2020.