The Citroën Dispatch has collected yet another award, taking the prize for Best Large Trades Van in the Business Van of the Year Awards 2018. The trophy was presented to the BlueHDi 115 S&S 6-speed manual M 1000 Enterprise, one of the most popular versions with Dispatch customers. 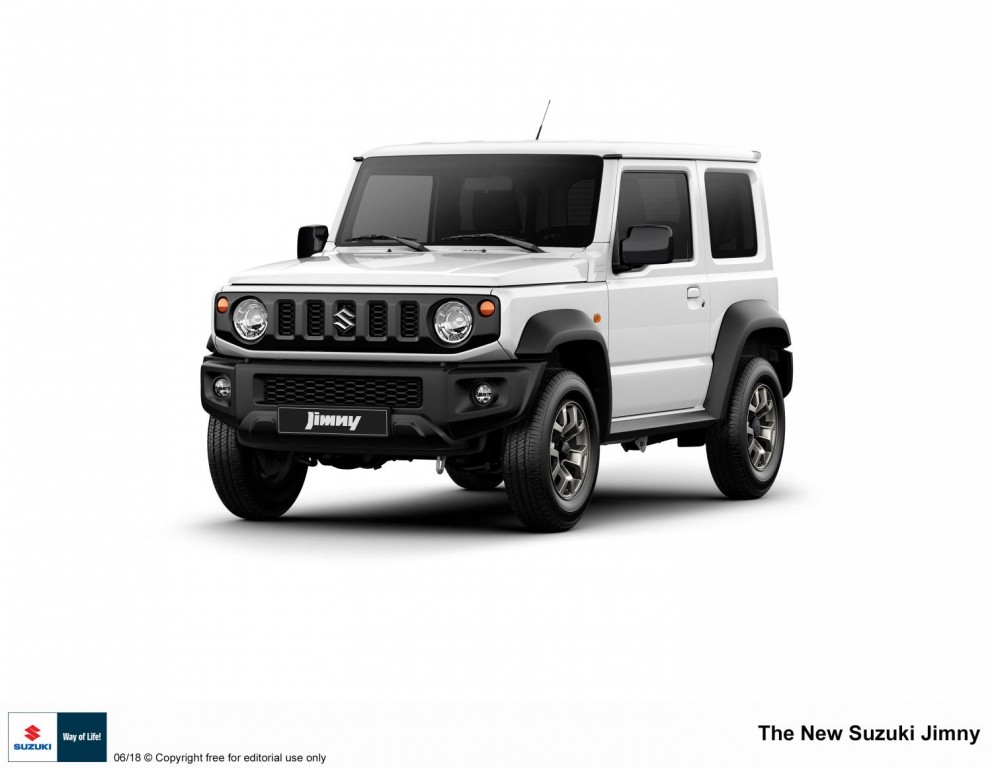 The Citroën Dispatch has added yet another trophy to the growing list of awards that it accumulated in 2017, by winning the Best Large Trades Van category in the Business Van Awards 2018. The latest honour was presented during an awards lunch earlier this week, held at the renowned Scott’s of Mayfair restaurant, where James Bond creator Ian Fleming is said to have discovered the dry Martini, “Shaken, not stirred.”

The Best Large Trades Van prize was presented to the Dispatch 1.6 BlueHDi 115 S&S M 1000 Enterprise and the win was shared with the Peugeot Expert, which is powered by the same low emission Euro-6 diesel engine.

Editorial Director of Business Vans, Ralph Morton, said: "The Best Large Trades Van category was inseparable between the Citroën Dispatch and the Peugeot Expert. Both vans are the latest from the PSA Group and offer smart styling, really good running costs and a dealer network that has plenty of offers for the SME sector. So the independent judges have awarded a joint victory in this highly competitive category."

“2017 was the first full year of New Dispatch sales”, explains Kris Cholmondeley, Head of Business Sales for Citroën UK. “As a result, Dispatch sales rose by 30% cent in the UK last year, in a sector where sales fell across the board. Instead, we saw the popularity of the Dispatch with SMEs gain real momentum. Winning this Business Van of the Year accolade shows what a versatile product the Dispatch has become – and an excellent choice for any Large Trades Van user.”

This Business Van of the Year win is the seventh top UK honour for the Citroën Dispatch since its launch in 2016. It is also the second of 2018, with a What Van? award already in the Citroën UK trophy cabinet.

To arrange a test drive of the latest Citroën LCV models, visit any Citroën Business Centre.