Dacia is giving rugby fans the chance to win prizes that money can’t buy as part of its second year of sponsorship of the Dacia Magic Weekend – the annual Rugby League festival that sees an entire round of Betfred Super League matches played in one stadium over one weekend – which returns to Newcastle’s St James’ Park on 20th-21st May. 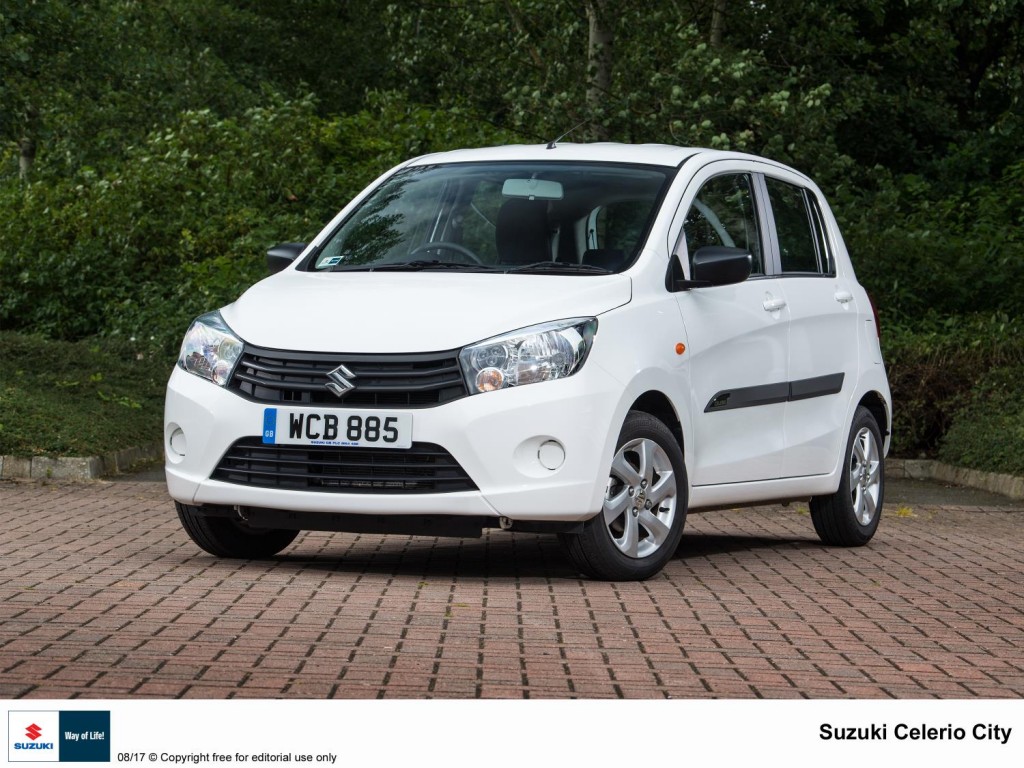 Dacia is giving rugby fans the chance to win prizes that money can’t buy as part of its second year of sponsorship of the Dacia Magic Weekend – the annual Rugby League festival that sees an entire round of Betfred Super League matches played in one stadium over one weekend – which returns to Newcastle’s St James’ Park on 20th-21st May.

The winners of Dacia’s #FlairPlay grassroots competition will be announced during the Dacia Magic Weekend. The four amateur rugby league players were chosen by elite judges – including Sam Tomkins and Kallum Watkins – for their slick skills with a rugby ball after a nationwide competition. Alongside winning a pro training session for their club, they will each handover the match ball for each game whilst their winning videos are shown on the big screens throughout the stadium.

Each day, the robust and reliable car brand is hosting a unique competition between matches two and three on Saturday where two lucky people have the opportunity to win Dacia hospitality tickets to the Betfred Super League’s Grand Final in Manchester on 7th October by going head-to-head on a Dacia-themed obstacle course in the quickest time.

As Principle Partner of the Dacia Magic Weekend, Dacia will provide visitors with the opportunity to peruse its full range of award-winning vehicles in the event’s Fan Zone. Dacia ambassadors and legends of the game, Paul Sculthorpe and Kylie Leuluai, will be on the Dacia stand in the Super League Fan Zone to meet with fans who are also invited to play Dacia’s ‘Catch It Quick’, whereby players are challenged to catch as many rugby balls as possible in the time set in order to win rugby league and Dacia memorabilia. Also on display around St James’ Park will be specially-liveried Dusters finished in the ‘strip’ of each of the 12 teams that play in the Betfred Super League to coincide with each game. The Betfred Super League Trophy will also be on display on the stand throughout the weekend.

Louise O’Sullivan, Head of Dacia UK said: “Dacia Magic Weekend is a highlight of the Rugby League season and we are looking forward to returning to Newcastle for the second year to join in with the excitement and offer some unique prizes. Last year was fantastic fun for all the family and we’re really looking forward to upping the ante again this year with our on-pitch obstacle course and ‘Catch it Quick’ game in the Fan Zone. We look forward to announcing the winners of our #FlairPlay competition over the weekend – there were a lot of incredible entries but the four our judges enjoyed the most are definitely worthy winners.”

The Dacia range offers a vehicle to meet the needs of the vast majority of car buyers who are looking for an unrivalled combination of optimum value and quality.  The range comprises of the New Sandero five-door supermini, already the UK’s most affordable new car; New Sandero Stepway compact crossover, the robust Duster SUV, the UK’s most affordable estate – the New Logan MCV and the New Logan MCV Stepway – a rugged crossover estate just launched in the UK.