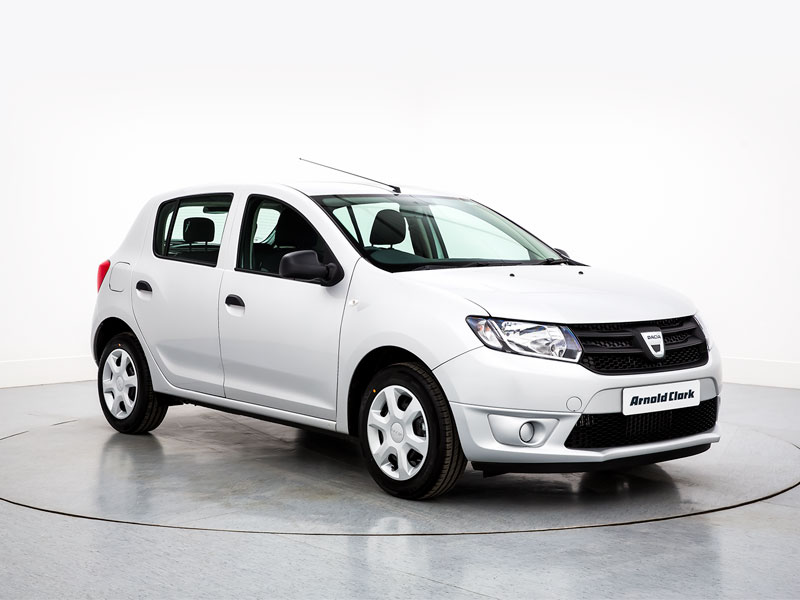 The Dacia Sandero has been awarded Best Budget Used Car by Diesel & Eco Car magazine as part of its Used Car Top 50 2018. The team at the leading motoring publication looked at used cars over three years old to pick their top 50 used car buys and overall winners from select categories.
Article by
Sutton Park Group
3 years ago