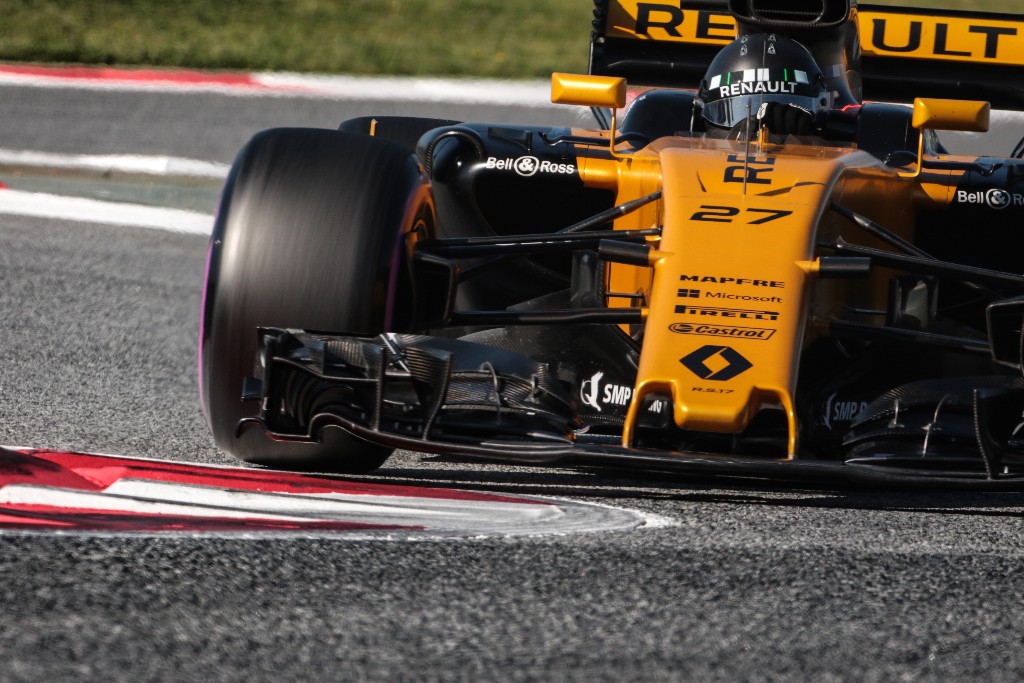 For the arrival of DS 3 Inès de la Fressange and DS 4 CROSSBACK Moondust limited edition models, the DS brand is launching a new digital advertising campaign called ‘#HiddenTrack’. The campaign illustrates in an innovative and entirely original manner DS Automobiles’ strategy of proposing ultra-exclusive vehicles through limited edition models. Only those able to beat the laws of probability get to enjoy a unique musical experience on board their DS, winning the opportunity to listen to the complete version of the song ‘On Our Way Home’ by Australian electro-pop band Empire of the Sun.

Commenting on the DS 3 Inès de la Fressange and DS 4 CROSSBACK Moondust new limited edition models featuring in the Brand’s 2017 Spring/Summer collection, DS CEO Yves Bonnefont said: “At DS, we create cars for customers looking to express themselves personally. We seek to bring them bespoke models and cultivate rarity so that each customer finds in their DS vehicle a touch that resembles them. Our limited edition models enhance our range of exceptional products. Finding two identical models is quite the challenge!”

For the occasion a digital ad campaign called ‘#HiddenTrack’ will be rolled out in countries where the limited editions are being campaigned.

The new creation follows on from the campaign produced in 2015 for the DS 3 ‘1955’ limited edition model, in which a man and a woman in their respective DS cars sing the tune of the same song, ‘Le Chrome et le Coton’ by Jérôme Echenoz. The film intimates that it would be a happy event if the two were to meet but that the probability of two similar DS 3 ‘1955’ limited edition models ever crossing paths was extremely low.

The new ad campaign shares much the same spirit. The DS 3 Inès de la Fressange and DS 4 CROSSBACK Moondust limited editions, available in the UK on an exclusive basis, respectively in only 200 and 25 units (1,000 and 210 units worldwide), so seeing the same car on the road will be almost impossible.

Once again, musical creativity is central to the ad campaign. This last celebrates the exclusive nature of the models and takes things further by giving their owners the opportunity to enjoy a unique experience at the wheel of their DS car. The DS brand has exclusive rights to the song ‘On Our Way Home’, composed by Australian electro-pop group Empire of the Sun*, and has chosen to reveal excerpts to the general public through 20 and 30 second videos on the web. But it has reserved the complete version of the song exclusively for owners of the limited edition DS models.

To get that opportunity, owners start by downloading the ‘Hidden Track’ app** and entering the VIN (Vehicle Identification Number) of their DS. Then comes the hard part, namely succeeding in finding that extremely elusive gem: another DS 3 Inès de la Fressange or another DS 4 CROSSBACK Moondust limited edition car.

If that chance meeting does occur, each of the owners will enjoy the full version of this most secretive of songs, in-car via their mobile phones and they will also be able to watch the video of the song – a modern-day depiction of a complicated love story between a prince and a princess, the central question being: will they ever finally meet?

The new DS advertising campaign can be seen with an excerpt of ‘On Our Way Home’ with the opportunity to experience the magical video, by visiting the following link:

For now the campaign is reserved for the promotion of DS 3 Inès de la Fressange and DS 4 CROSSBACK Moondust, but in the coming months it will be extended to include more planned DS limited edition models.

* Known for their big hit ‘Walking on a Dream’.

** Available in a few days at Play Store for Android and App Store for iPhone.