The first glimpse of the Kia pro_cee'd GT reveals a hot hatch perfectly aligned with Kia's sportiness and "fun to drive" positioning. 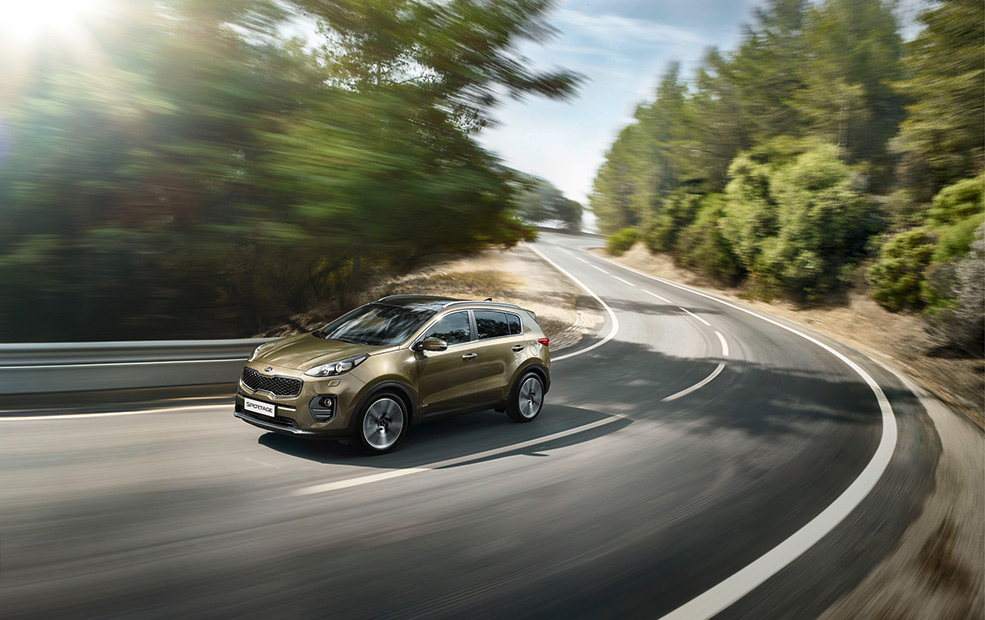 Based on the all-new pro_cee'd which had its global debut at the 2012 Paris Motor Show, and will go on sale in the Spring next year, Kia's first-ever hot hatch is expected to launch in the second half of 2013.

The pro_cee'd GT will feature a 1.6-litre turbocharged GDI engine mated to a six-speed manual transmission.