KIA DELIVERS ITS 1 MILLIONTH CAR IN THE UK 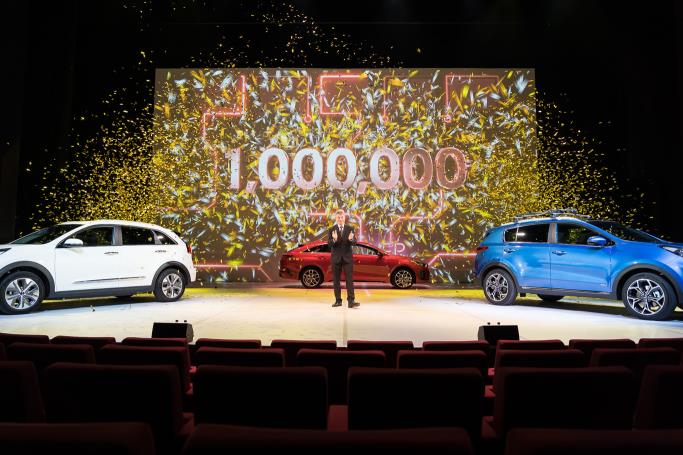