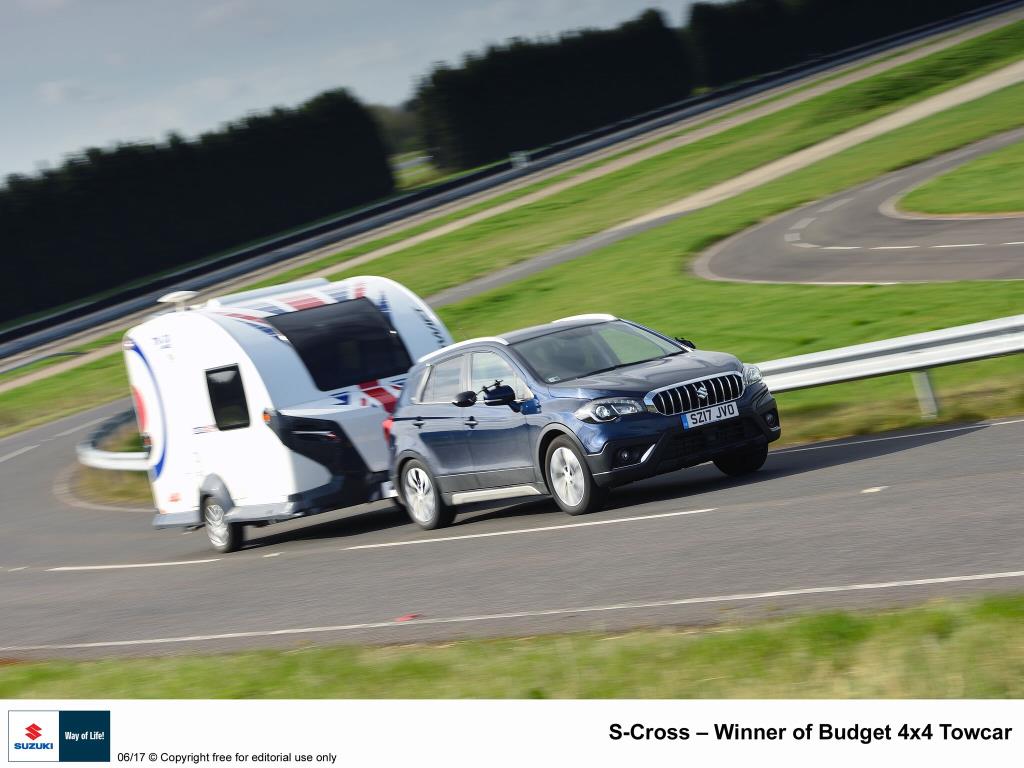 The third generation Sportage which was on sale from 2010 to 2016 was a hugely important car for the brand, boosting sales and changing perceptions of customers around the world. In the UK it sold nearly 91,000 units in total, with its final sales year being its most successful.

Much like the current Sportage, the third generation model provided customers with excellent levels of specification across the entire range, striking and distinctive design, a significant level of space, thoughtful practicality, excellent reliability and serious peace of mind, due to the brand’s industry leading seven year warranty. It’s these collective attributes which impressed Diesel Car judges enough to place the Kia Sportage ahead of its worthy second hand car rivals.

Ian Robertson, Editor and Publisher of Diesel Car Magazine commented on the victory, “The Kia Sportage was a very worthy winner of this years’ used car awards. It has a hugely likeable persona, is great to drive, delivers plenty of space and generous equipment levels, plus it comes with excellent manufacturer benefits such as Kia’s seven year warranty and excellent used car scheme. The Sportage is as good as it gets as a used car buy!”

Paul Philpott, President and Chief Executive of Kia Motors (UK) Limited on receiving the award, “This award means a huge amount to us at Kia, the third generation Sportage was the most significant car in Kia’s recent history. It changed consumer perceptions; it gave us sales success and provided our dealers with a landmark model to develop their business with. We’re incredibly proud to receive this award and honoured to have been recognised at the highest level.”

Visit Sutton Park Kia in Coventry or Sutton Coldfield or book a Kia Sportage test drive with us today!