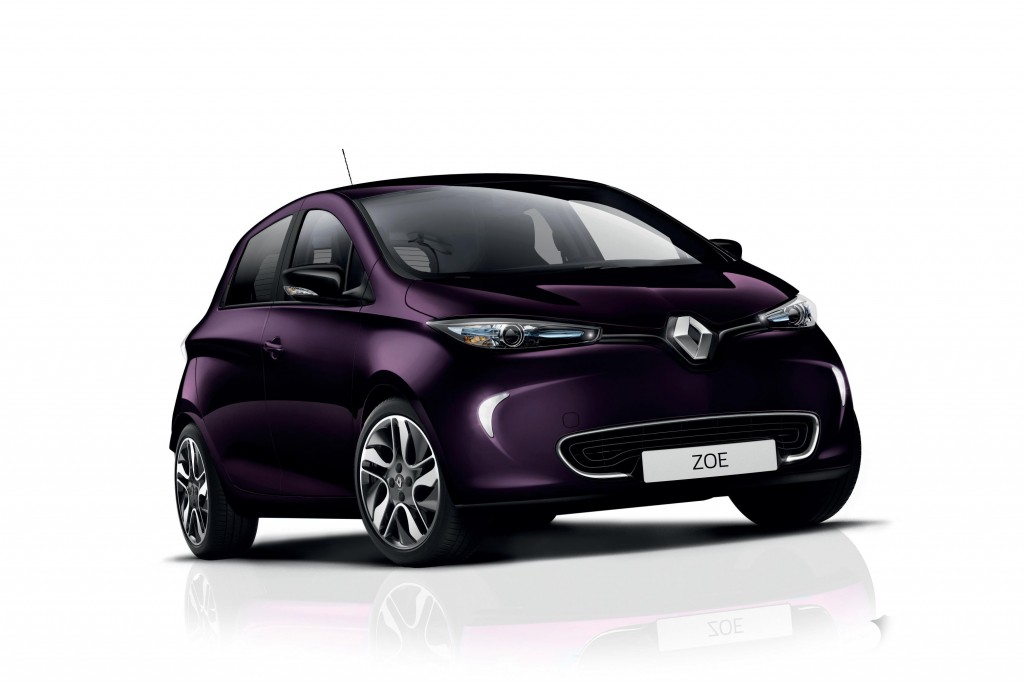 Renault has revealed its new 2018 model-year ZOE, featuring the new R110 electric motor, Europe’s best-selling electric vehicle. This will be the first Renault EV to feature the new 80kW powerplant which combines extra power with even greater driving enjoyment.
Article by
Sutton Park Group
2 years ago