The ever-popular New Renault Captur was awarded the title of Best Compact SUV at the 2017 BusinessCar Awards last night. 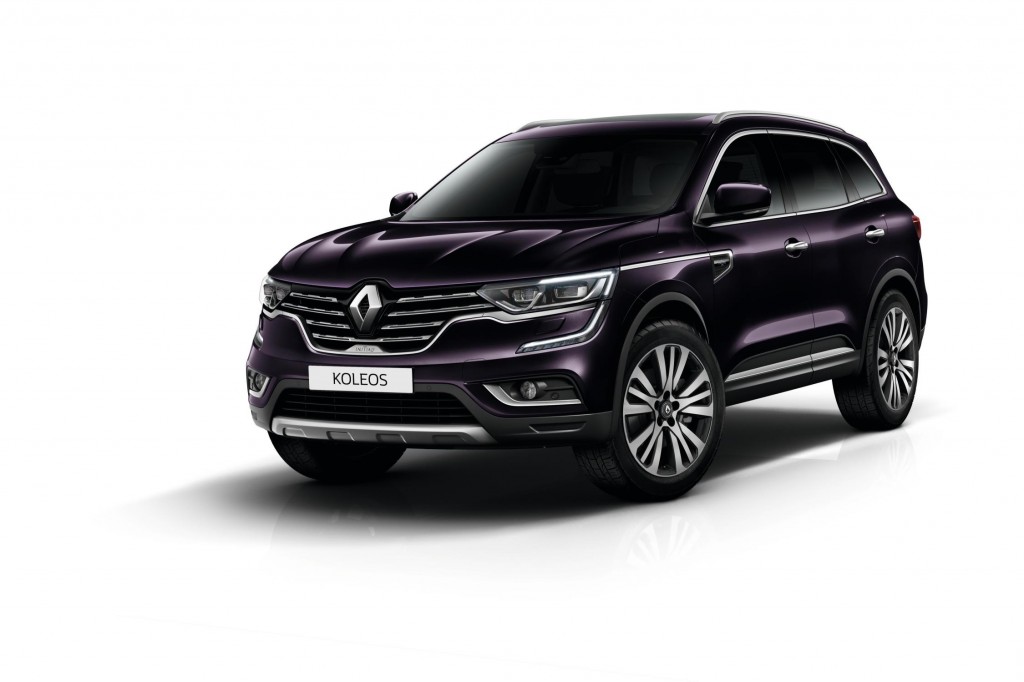 The awards saw the newly refreshed Captur collect the Best Compact SUV award after it was praised by the panel of fleet experts for having generous standard equipment, eye-catching design and competitive whole-life costs.

Commenting on the New Captur’s award win, Debbie Wood, BusinessCar’s editor, said: “Renault’s Captur is a bit of an underrated hero in the compact SUV segment, especially for fleet, where its whole-life costs stack up well alongside the competition. A mild facelift in 2017 enhanced interior quality, while the Captur’s characterful nature, generous equipment levels and eye-catching design helped make it the stand-out choice with our judges this year.”

The Renault Captur was recently updated with a bolder exterior look with new lighting and a wider grille and an increase in perceived quality. New features such as a panoramic sunroof and new technology never available in its segment before such as Hands Free Parking are also available.

The New Captur is available in five trim levels with a choice of two petrol and two diesel engines, with CO2 emissions as low as 95g/km and combined cycle fuel economy of up to 78.5mpg NEDC. The Renault Captur is priced from £15,615 on-the-road.

The B-segment Captur fits into the Renault crossover line-up alongside the Renault Kadjar and the recently launched All-New Koleos D-segment SUV.