At the 2018 Moscow Motor Show, which runs between 29 August and 9 September, Groupe Renault will present the world premiere of a show car - a new, global, Renault C-segment Crossover. The unveiling takes place at the Moscow Motor Show as Russia will be the first country to sell this new model. 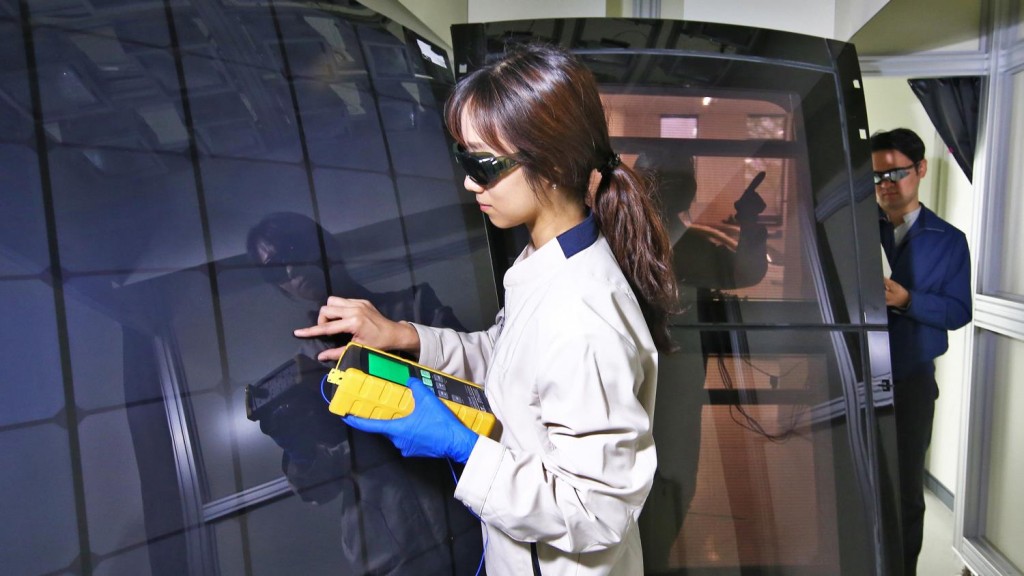 The new vehicle will be a real breakthrough for the Russian SUV-market, strengthening the leadership of Renault Russia in this fast-growing segment. The launch of this global model will open a new chapter in the history of Renault Russia. Russia will be the first country to produce and to start sales of this new Crossover. Production will be set up at the Renault Moscow plant, the first industrial site to manufacture the vehicle.

More details on production and technical specification will be revealed at the show.