Renault is proud to once again be the Official Manufacturer Patron of the Bonhams London to Brighton Veteran Car Run, which takes place on Sunday 4 November. Renault UK has entered its own Type C into the event, and the car will be joined by a total of 18 other early Renault models. 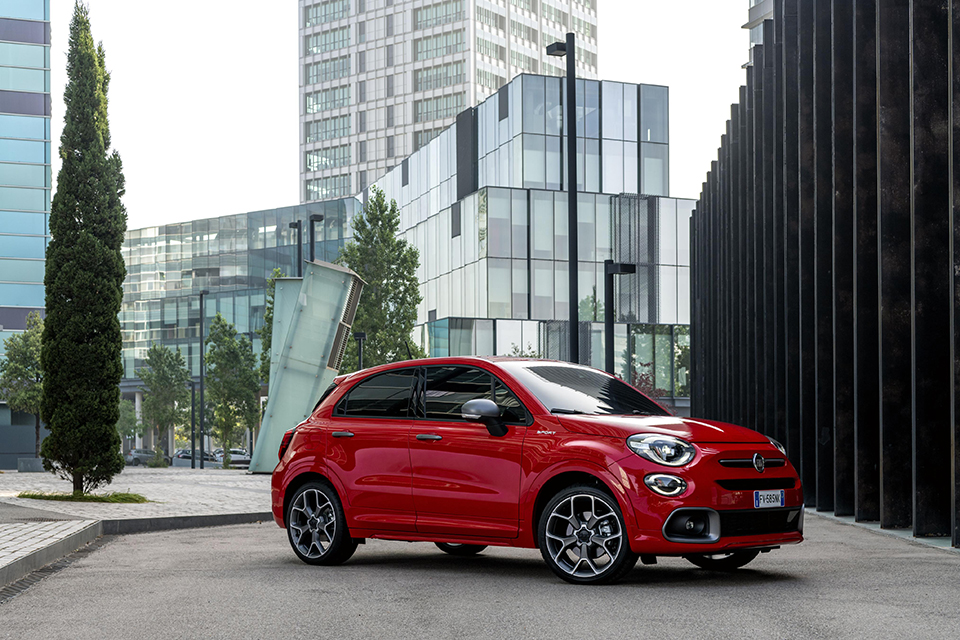 Renault started building cars in 1898 and produced its own engines from 1903. With the London to Brighton Veteran Car Run open exclusively to pre-1905 cars, Renault is one of the few manufacturers of current road cars that has historic vehicles that are eligible to participate in the Run. Many of the early Renaults that will tackle the 60-mile route are regular entrants, including the Type C that Renault UK has entered. The car dates from 1900 and was Renault’s first four-seat model. It’s powered by a 4.5hp 400cc engine that gives a top speed of 25mph. Since Renault UK purchased the car in the 1960s, it has been a regular participant.

The Type C will be driven by Alasdair Worsley from the Renault Owners’ Club and it forms part of Renault UK’s heritage fleet that spans vehicles from the company’s 120-year history.

The Veteran Car Run starts in Hyde Park at sunrise (06.59am) and comprises of a 60-mile route heading south to Brighton and the finish line on Madeira Drive. Around 400 pre-1905 cars will take part, with the first finishers expected at approximately 10am.

On Saturday 3 November Renault will showcase its cutting edge electric technology in the Regent Street Motor Show, a free to attend event that attracts a crowd of up to 500,000 people. Renault is celebrating its 120th anniversary in 2018 and the Regent Street Motor Show and the London to Brighton Veteran Car Run neatly bring together the company’s past and its present.