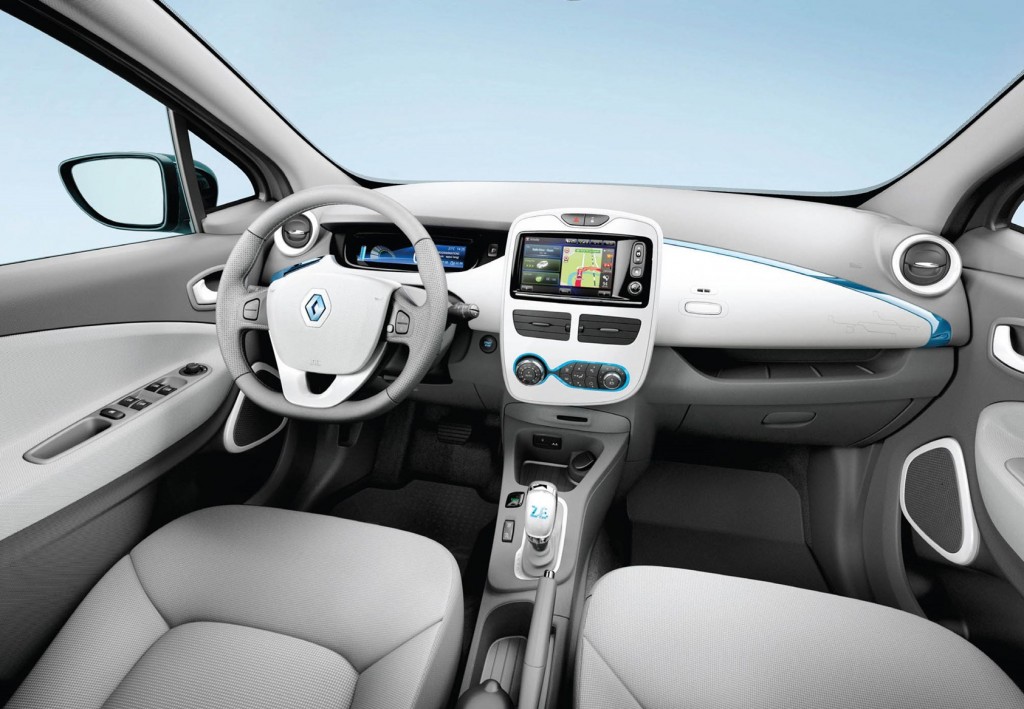 The all-electric Renault ZOE has underlined the significant financial and environmental benefits it offers businesses of all sizes by winning the Best SME Green Company Car category at the 2018 Business Car Manager awards.
Article by
Sutton Park Group
2 years ago