Home / News / SUCCESS FOR SUZUKI AT THE 40th WHAT CAR? AWARDS

SUCCESS FOR SUZUKI AT THE 40th WHAT CAR? AWARDS

Suzuki celebrated some really good news at the 40th Anniversary of the What Car? awards last night with Ignis picking up the ‘True MPG’ Award as the most economical new car tested by the editorial team over the last year. The winning Ignis model was the two wheel drive SZ5 with SHVS (Smart Hybrid Vehicle by Suzuki) which recorded 59.6mpg in True MPG testing. The SZ5 ALLGRIP 4WD model was not far behind either recording 53.3mpg. 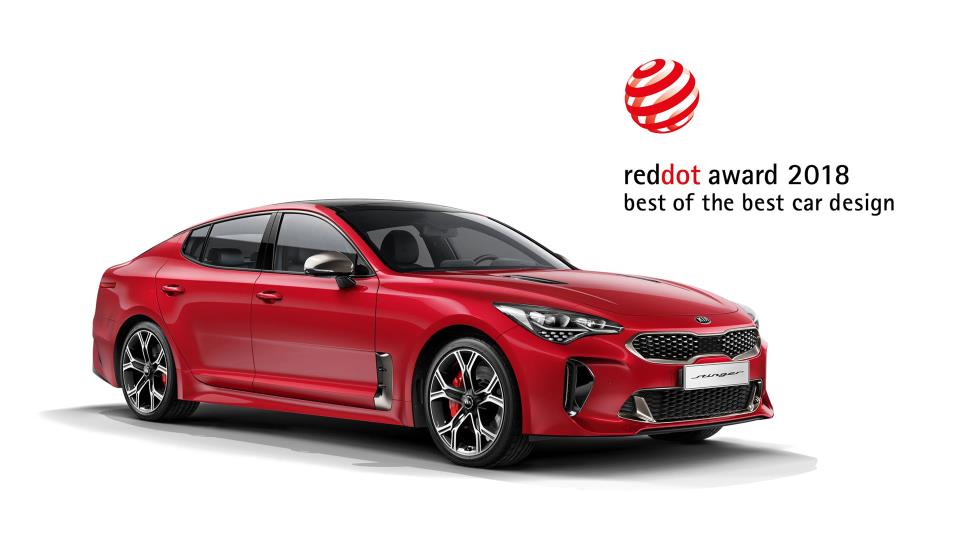 Steve Huntingford, Editor of What Car? comments: “Nothing has surpassed its stellar average True MPG figure of 59.6mpg. Given the wide selection of hybrids, downsized turbocharged petrol engines and diesels we’ve tested this year that’s quite some achievement. Not only does the Ignis sip fuel but it doesn’t chuck out much Nox (Nitrous Oxide emissions), either. Considering Nox contributes to the formation of smog and acid rain, that’s worth celebrating”.

Suzuki celebrated two further ‘Best Buy’ category wins at the awards too with Vitara awarded a ‘Best Buy’ accolade for the third consecutive year in the small SUV class. The 1.6-litre SZ4 model was comprehensively judged by the editorial team and announced again as the best overall model in its price bracket of less than £16,000.

Commenting further, Steve Huntingford said: “Despite the arrival of competition from a number of manufacturers as well as Suzuki’s own Ignis, the Vitara remains our favourite budget SUV. In everyday driving, this version is capable of diesel beating economy and managed an inpressive 47.7mpg in our True MPG test. All in all, the Vitara makes for a very compelling small SUV”.

Vitara remains very popular with customers in the UK with 11,900 sold in 2017 and is the best selling car in the range. Suzuki’s ALLGRIP four wheel drive technology is available as an option on SZ-T and SZ5 models and is standard equipment on the 1.4-litre Boosterjet S model.

Celerio SZ2 was awarded a ‘Best Buy’ accolade for the second year running, this time it was recommended in the category at less than £9,500 with What Car? commenting: “All things considered, the Celerio is a serious amount of car for the cash, Suzuki throws in everything you would realistically need – even on entry level SZ2 trim - and it makes a well rounded City Car choice”