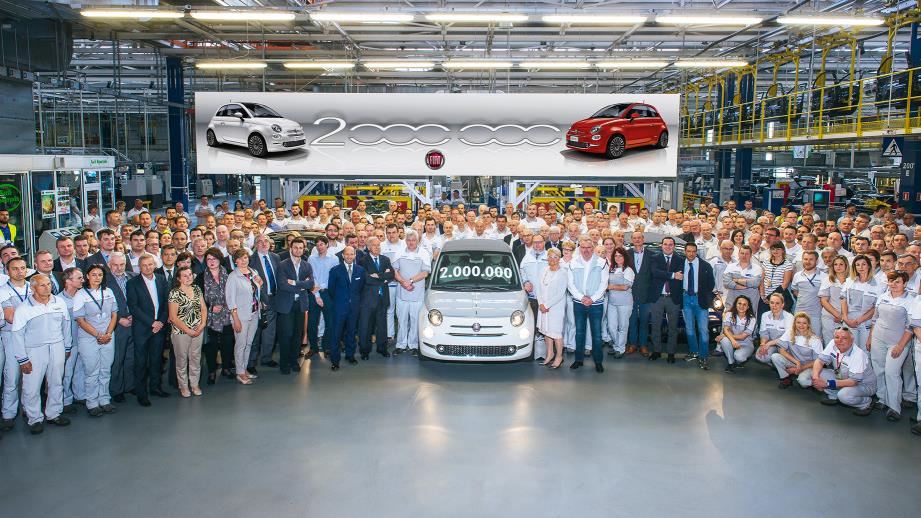 The two millionth Fiat 500 was made at the Tychy plant in Poland today. The Fiat 500C Collezione, sporting an exclusive two-tone white and grey Primavera livery and powered by the 85hp TwinAir Turbo engine, will be sold in Italy.
Article by
Sutton Park Group
2 years ago