Home / News / THREE AWARDS FOR SUZUKI IN ONE NIGHT – HONESTLY.

THREE AWARDS FOR SUZUKI IN ONE NIGHT – HONESTLY.

Suzuki is celebrating some very positive news from the HonestJohn.co.uk awards held in London on 2nd May with accolades for three of its core models, Ignis, Swift and Vitara. The awards are unique in the industry as all categories are voted for by Honest John website readers rather than a judging panel. 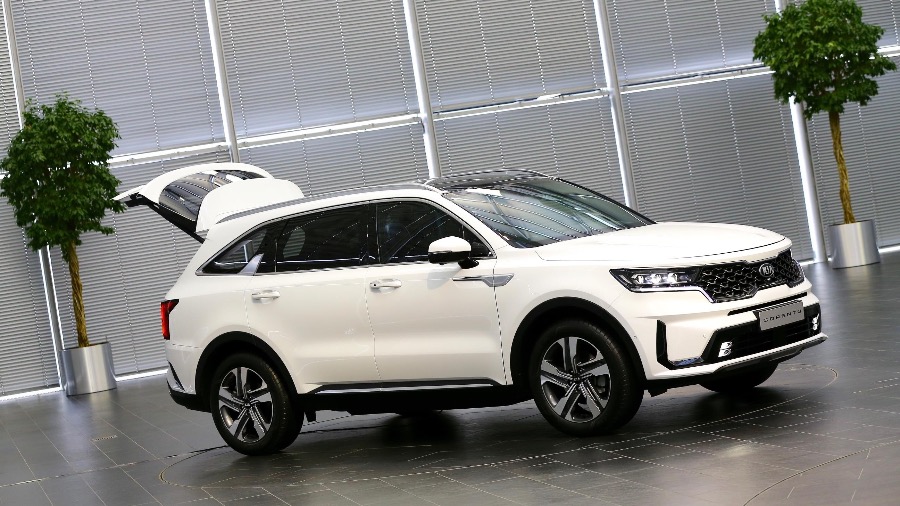 With low fuel consumption becoming even more important these days, Swift was voted the Best Real MPG Performer and the 1.0-litre Boosterjet model achieved 102.7 per cent of its official combined figure at 67.4mpg versus an industry sector average of 83 per cent. This is the third time Suzuki has won this category having succeeded with Baleno in 2017 and SX4 in 2013.

Dan Powell, Managing Editor of honestjohn.co.uk comments “Suzuki is a brand that consistently performs well in Real MPG so it’s no surprise to see the Swift winning here. The 1.0 BoosterJet is an excellent engine and yet is also proving incredibly economical, exceeding the claimed figures. We regularly get positive feedback from Swift owner’s so this is yet another feather in its cap”

The award arose originally from the ‘Real MPG’ section of the HonestJohn.co.uk website  launched five years ago following complaints from readers that their cars could not match official EC Combined fuel economy figures. Readers can log the true fuel economy that their vehicles are achieving into a database of more than 150,000 Real MPG submissions. The database covers over 2,500 model and engine configurations of cars since 2006.

Launched in 2017, Ignis won the highly competitive City Car category with comment again from Dan Powell: “The Suzuki Ignis is a great city car, with its retro styling, low running costs and comfortable interior making it a popular choice with our readers. Great to drive and well-equipped as standard, the Ignis provides excellent value for money and is a worthy winner in the highly competitive class.”

Suzuki’s best-selling model in the range, Vitara, that was first launched in 2015 and updated six months ago also won a lot of votes from website readers resulting in yet another win for Suzuki. Commenting further, Dan Powell said: “The small crossover market has never been more competitive, but the Suzuki Vitara’s qualities shine through to take it the top of the table at the Honest John Awards. Over the past 12 months the Vitara has been the most popular small crossover with our readers, with buyers attracted to its great value and excellent BoosterJet engines.”