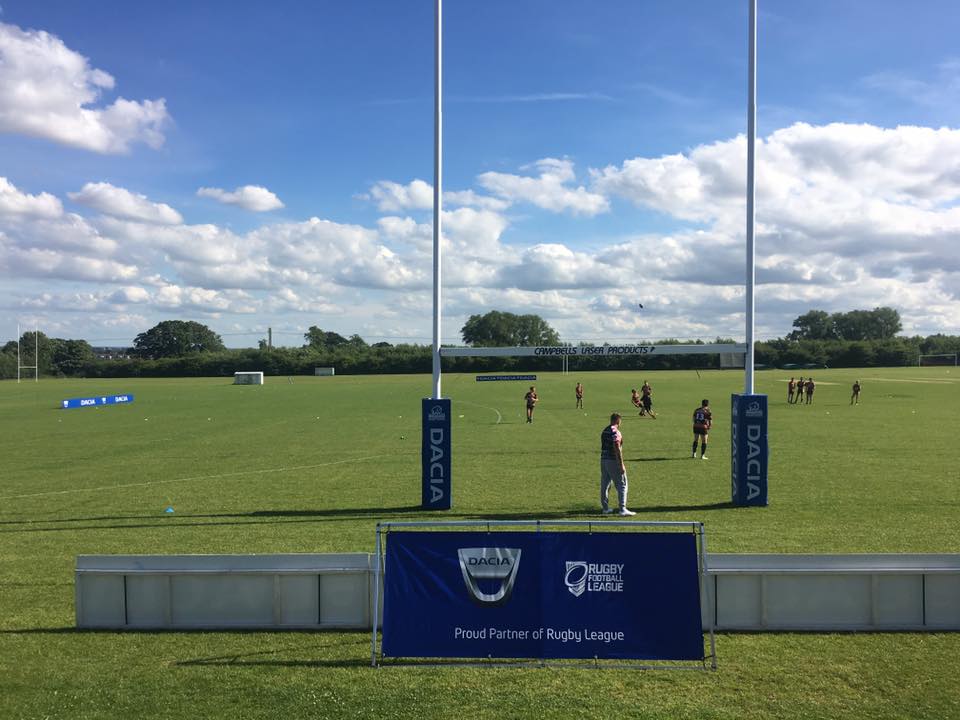 As the grassroots season gears up, Dacia, proud partner of the Rugby Football League, has announced the return of the Dacia #FlairPlay Awards. Dacia, with the help of star players Sam Tomkins and Kallum Watkins, is once again asking club Rugby League players up and down the country to share their most creative moves to be in with a chance of winning their community a training session with professional players and coaches.
Article by
Sutton Park Group
2 years ago